Testament to my unhealthily compulsive buy-first-regret-later obsession with anything Michael Jackson is this blatantly unauthorised (yet widely available, even making onto the “HMV Recommends” display in my local branch!) TV rip of the New Zealand Broadcast from 11th November 1996 of the King of Pop’s Ericsson Arena, Auckland stop on his mammoth HIStory World Tour.

Whilst a large contingent of MJ fans will happily concede that nearing 40 years old and suffering with bronchitis meant that this box office-shattering tour was by no means Michael Jackson at his physical peak (he relied far too heavily on established routines and backing tracks), as a visual spectacle and theatrical tour de force, the King still could not be beat.

Obviously the visual impact of his inimitable dancing finesse is regrettable lost on this Zip City audio CD, but I was still eager to reacquaint myself with the live arrangements, ad libs and euphoric atmosphere which all contributed to being at a Michael Jackson concert.

Despite some decently designed cover art (which utilizes a couple of live shots), accompanying songwriter credits on the rear and a bonus full page biography in the insert, it is fair to say that this level of attention was NOT paid to the actual disc content… 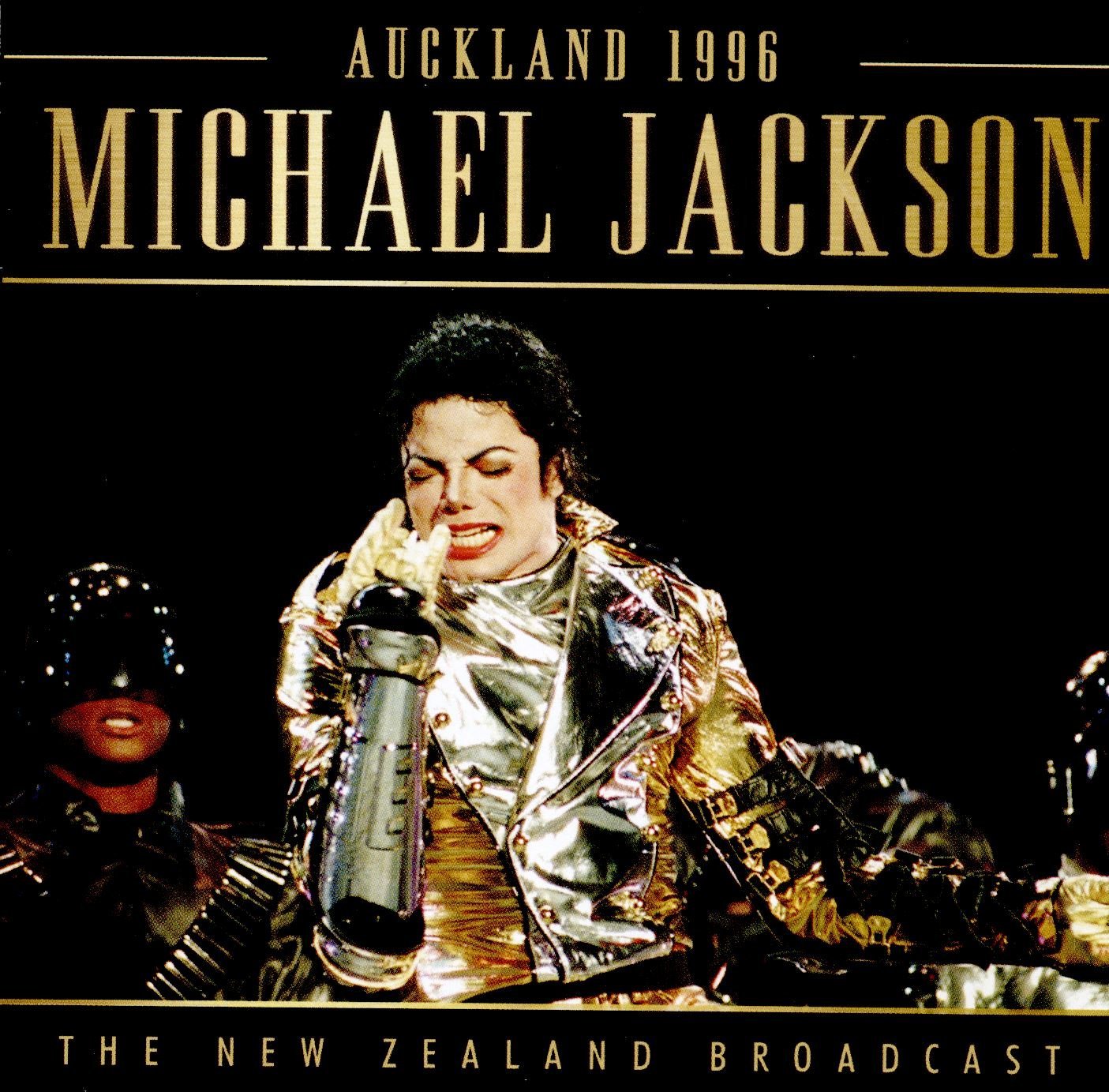 Reducing a two hour show to 74minutes is no easy feat, especially not with the incomparably hits-heaving back catalogue MJ accumulated during his 40+ years in the industry. Nevertheless, I was aghast at some of the admissions here, with era-specific tracks such as Stranger in Moscow, You Are Not Alone and the D.S./Come Together medley all getting the chop. This gives what remains the feel of a greatest hits setlist rather than a HIStory concert, while perennial show-starter Wanna Be Startin’ Somethin’ – replete with some awesome growling live vocals – is also excised to make room for the epic length of Billie Jean, Earth Song and HIStory.

When the backing singers bring back the chorus riff deep into MJ’s extended dance solo to Billie Jean simply to hurry up the in-the-zone front man, I broke out into the biggest grin as this was not the norm for this routine. Further to this ingenious irregularity, the extension of the triumphant title track with a deep kick-bass driving the song is great to have on CD. Less so the lack of an opening line to Thriller due to microphone failure.

But any faults or favourites from the concert itself are immaterial when the quality of this amateur transfer is so poor. Taken as-is from the 20 year old TV broadcast, the sound is often too low and fuzzy, while you have to strain to even differentiate the crowd roar from a near-constant hiss.

The biggest flaw, however, is the atrocious editing, which frequently smash-cuts tracks together – in the case of Beat It before it’s even finished! – and totally draws you out of the live concert experience. While it may be years before we see an official and remastered Sony/Estate HIStory Tour release, it’s still better to leave this hack job on the shelf at HMV and enjoy the clips readily available on YouTube instead – with the magic of Michael’s mesmerizing moves magnifying the majesty of the monumental music.