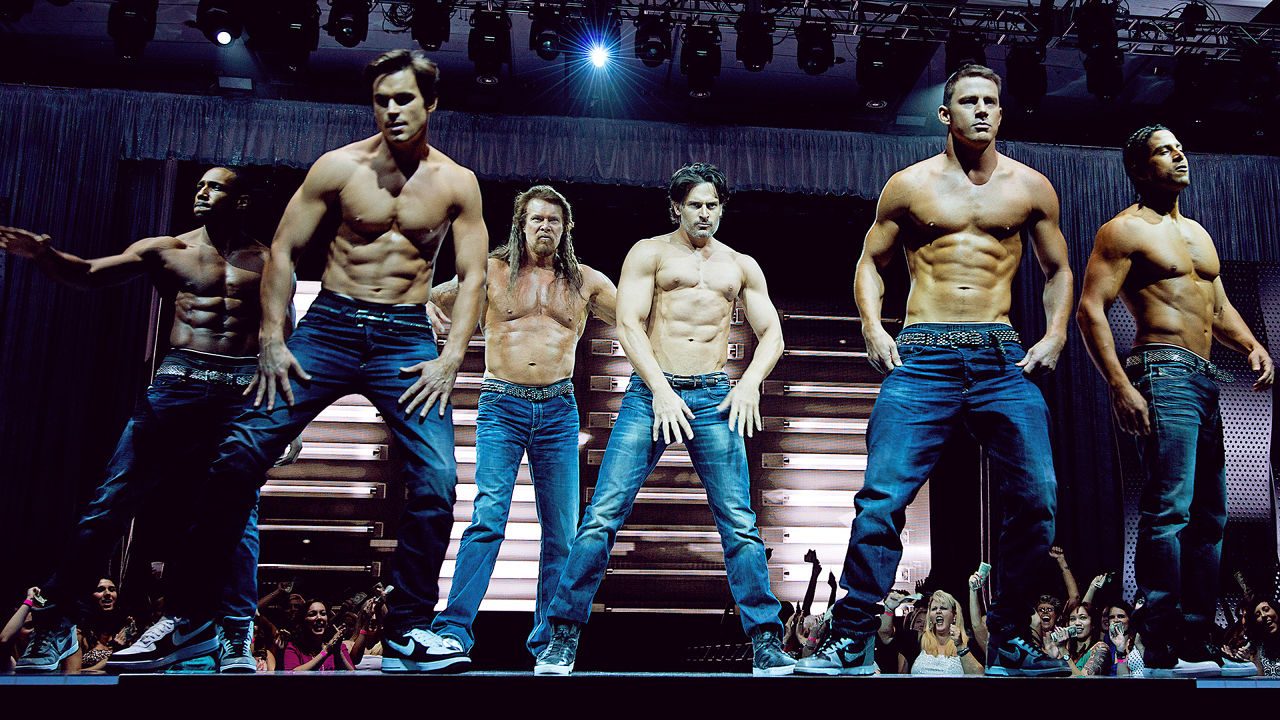 For all of the scant topless – now iconic, oft-replicated and parodied – dance numbers which get hen parties squealing with delight (and men in embarrassment), there are at least three times as many drearily long and poorly lit story beats which are as eye-rollingly dire and hard to stomach as Harmony Korine’s equally repellent Springbreakers.

Drugs and violence shatter the irresistible sizzle of the spotlight as 19 year old college dropout ‘The Kid’ (Alex I Am Number Four Pettyfer) is persuaded to join club owner Dallas’ (Matthew McConaughey) steamy male dance show, Xquisite. Tatum’s titular shining star acts as a mentor in the fine “art” of showing your six-pack to survive. 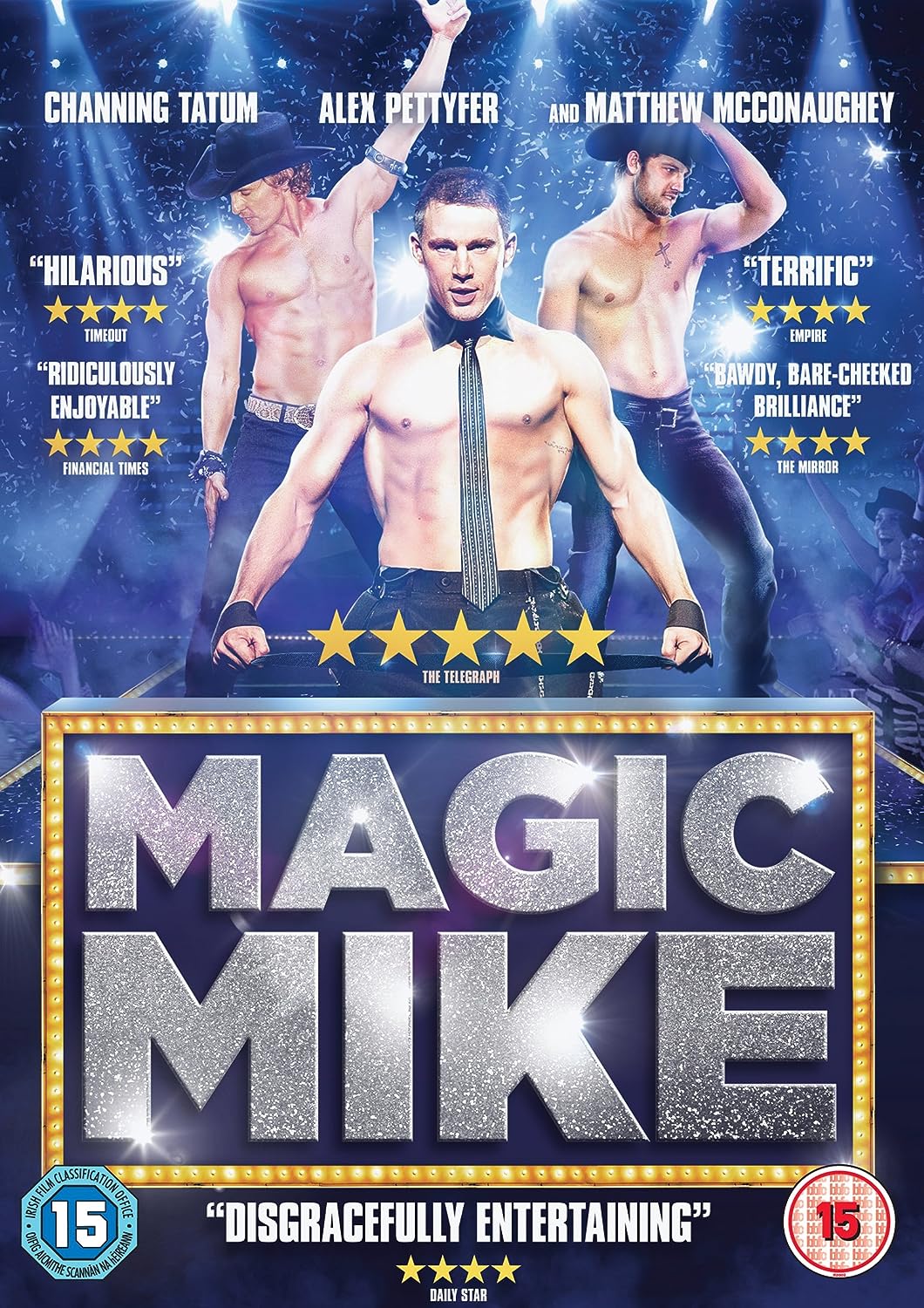 Peopled by some truly rotten and heartless characters, for all of this talk of it being “the most fun [ladies] can have with a DVD player,” Magic Mike proved a horribly tasteless and infuriating experience for far different reasons than I anticipated. Deep, yes. Deliciously entertaining? Hell no. “I can’t be around your lifestyle,” hard-working nurse Brooke (Cody Horn) tells Mike, and I can’t help but share her sentiments – this was a drab and soulless affair devoid of any magic.