Until a 50th anniversary mini-sode in 2013, The Movie marked the only time the popular Paul McGann took on the titular role of the eccentric time lord, with Sylvester McCoy gamely handing on the baton before he is gunned down during a San Francisco gang war (yes, really) and regenerates into his younger eighth incarnation for the rest of the adventure.

A joint venture between Auntie Beeb, Universal Television and 20th Century Fox, the Canadian/American influence is apparent throughout, not only in the setting and supporting cast (Eric Roberts!) but also in the darker, filmic quality. There are the requisite humorous nods to the Doctor’s quirks (“Jelly Baby?”), but this is by-and-large a far more sinister and violent ordeal. As well as the aforementioned shoot out, there is torture, possession, neck-breaking, murder and a vibe which strongly reminded me of Terminator 2. 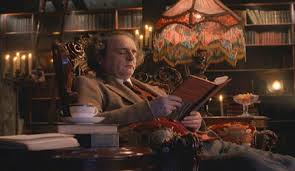 Reluctantly tasked with returning the (seemingly) executed remains of his arch-enemy, the Master, home to Gallifrey, the TARDIS is knocked off course by the tricksy and bodiless reptilian rival, who breaks free of his casket, possessing traffic cop Bruce (Roberts) and recruiting Triad street criminal Chang Lee (Yee Jee Tso) in order to open the Eye of Harmony and steal the Doctor’s remaining lives for himself.

“Even in death he couldn’t be trusted.”

With the pace and tension accelerated by a countdown to midnight at the dawn of a new millennium at which time Earth will be “pulled inside out” due to its changing molecular structure, the regenerated Doc – still suffering amnesia following his transformation – teams up with the cardiologist who failed to save his life, Dr. Grace Holloway (Daphne Ashbrook), in order to stop the Master from destroying all life on the planet.

Despite a respectable budget and some truly impressive practical sets (the TARDIS is gloriously gothic in design, replete with masonry work, burning candles and a cloister room giving it a cathedral-like vibe), this feature length extravaganza is constrained by feeling very ‘nineties’. Much like the two series of Red Dwarf produced around the same period, the early CGI work is admirable and progressive but just doesn’t look good at all.

Having the difficult job of continuing the legacy for the hordes to Whovians but also appealing to new audiences who have no idea what a beryllium atom is, The Movie has the Eighth Doctor delivering a shed-load of story-so-far exposition while on the move (and, at one point, on a motorcycle). McGann is undeniable a fitting casting choice, but with the Doctor struggling to regain his memory for such a long period and without his iconic accessories (Chang Lee steals his sonic screwdriver from the hospital), he is frequently on the backfoot and never really achieves enough to regain his iconic, heroic stature.

I have strong memories of being on holiday and watching this in a hotel room with my family upon initial broadcast. Rewatching it now two decades on I can’t say any of it (besides the near-consistent blue tinge) rang any bells. Having seen what has succeeded The Movie since the show’s recommissioning and renaissance in 2005, Doctor Who: The Movie feels all the more daring and experimental. 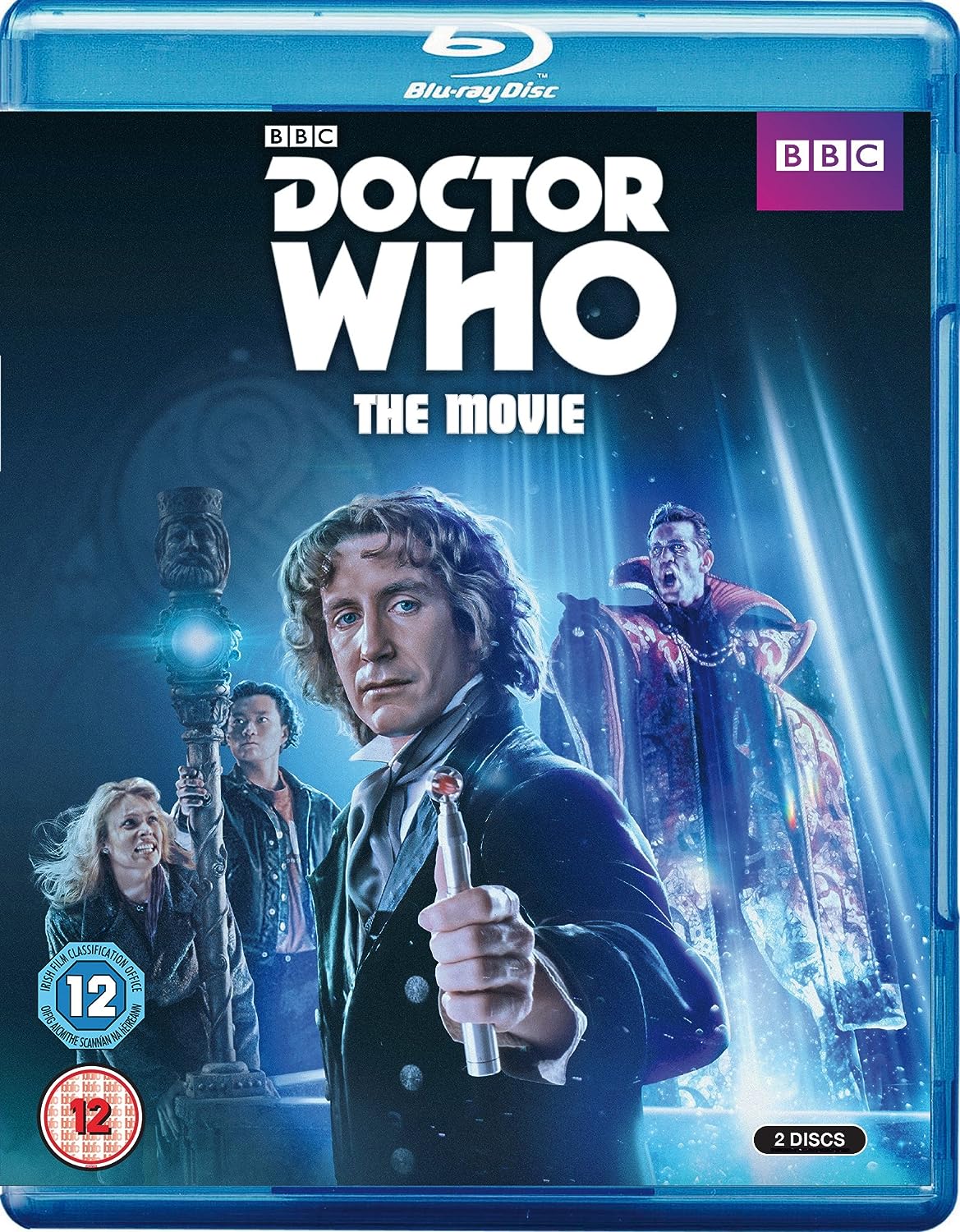 As jarring and awkward as the Americanisations are, I wouldn’t mind more implementation of this darker, more mature tone (there are even implications of a romantic attraction to his companion), but this certainly wouldn’t make for comfortable Saturday tea-time viewing. I’m not surprised to learn that cuts were made for its 8.30pm premiere.

4 thoughts on “Doctor Who: The Movie (Blu-ray Review)”