The marketing department at 20th Century Fox must have been roundly patting themselves on the back when they saw the golden opportunity to release this remake of the seminal 70s supernatural horror on 6/6/06. It was perhaps overkill for them to take this nod to the biblical Number of the Beast one step further and start the first screenings at 6:06:06, but sometimes you’ve got to run with an idea when it presents itself.

Sadly, this gimmick was the highpoint for many fans of Richard Donner’s original Antichrist shocker, who vilified John Moore’s noughties update for its pointlessness. By reusing original screenwriter David Seltzer’s script, The Omen 2006 often feels like a shot-for-shot duplicate akin to Gus Van Sant’s 1998 Psycho fiasco. I would christen it with slightly more credit than that, however, as some effective nightmare jump scares do elevate the tension, while some beautiful photography (in particular Italy in the snow and a misty boat ride) does enhance the maudlin mood. 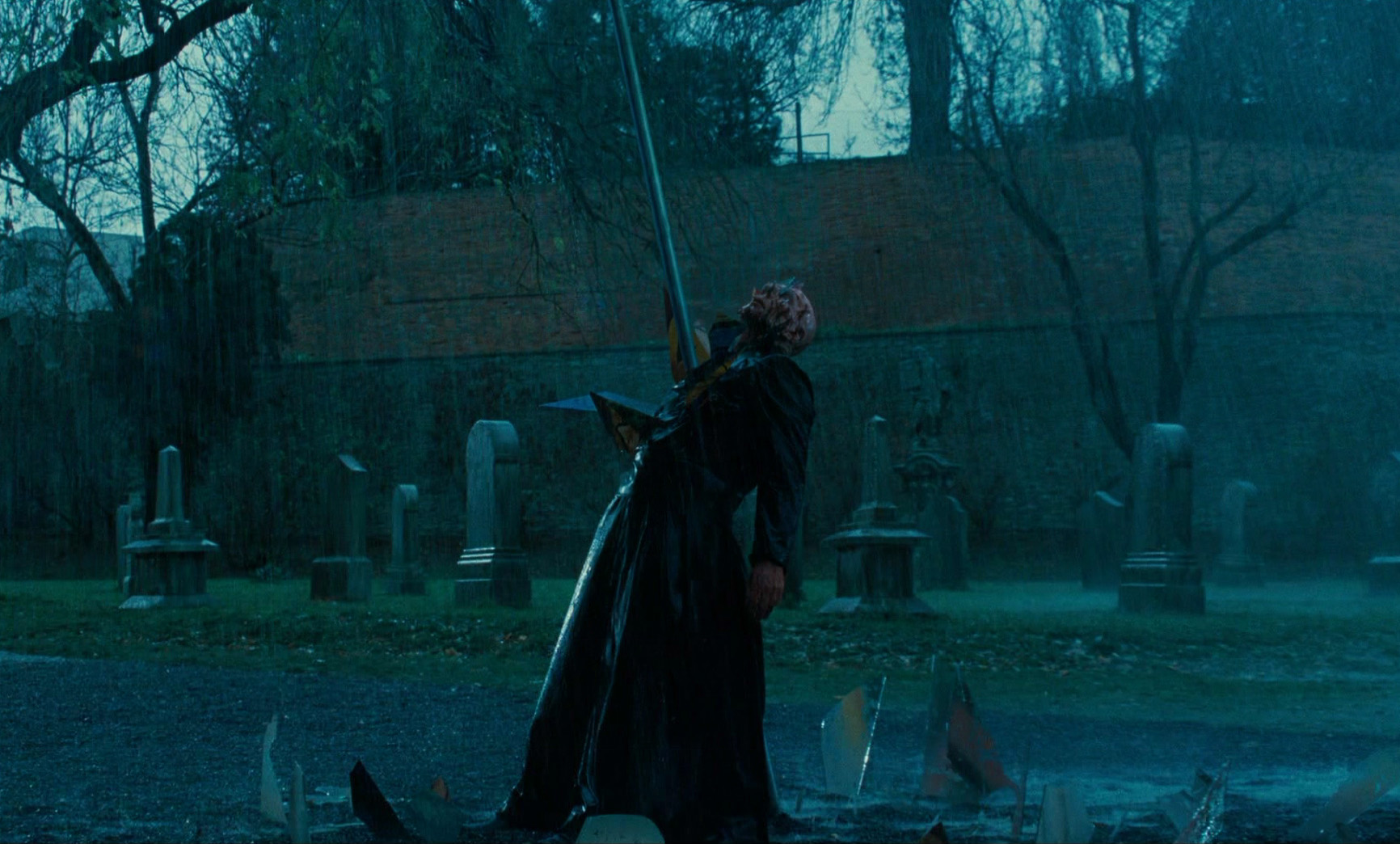 “God will forgive this little deception.”

Of course by sticking to the script it does also replicate the same issues I had with the original (namely: too much dog and not enough Damien, particularly in the final third), but a surprisingly high calibre cast (Julia Stiles, Liev Schreiber, David Regression Thewlis, Pete Postlethwaite and a late to the party Michael Gambon) do give it their all, with Mia Farrow particularly effective at delivering sinister-yet-dainty as nursemaid Mrs Baylock. 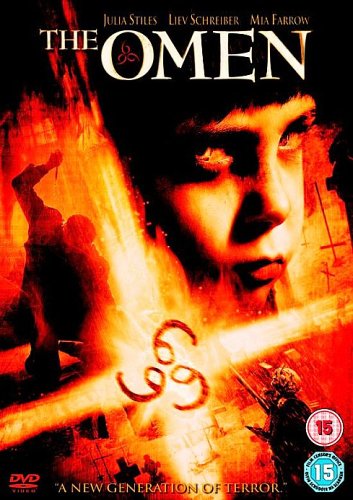 So, ultimately, haters – and loyalists – gonna hate, but while I was initially staggered by how similar The Omen 2006 was to its iconic source, this “new generation of terror” is not without some merit, albeit scant. Frankly, the spine tingles it gave me when a nervous Katherine Thorn (Stiles) catches her dubiously off-kilter son (Seamus Davey-Fitzpatrick) silently making a peanut butter sandwich in the dead of the night, blanking her as he patters out, warranted its existence alone.

3 thoughts on “The Omen (DVD Review)”