“Law and order will be reintroduced in Chile.”

When German photographer and grassroots revolutionary Daniel (Daniel Captain America: Civil War Brühl) is abducted by General Pinochet’s secret police during a military coup in Southern Chile, his air stewardess girlfriend, Lena (Emma Regression Watson), courageously joins a cult masquerading as a charity organisation in order to infiltrate the sealed-off complex and break him out. But will Colonia Dignidad’s shady leader and “lay preacher” Paul Shäfer (Michael The Girl with the Dragon Tattoo Nyqvist) allow them to leave his sadistic “Heaven on Earth”?

“Crazy things are happening here and sometimes you have to break the rules.” 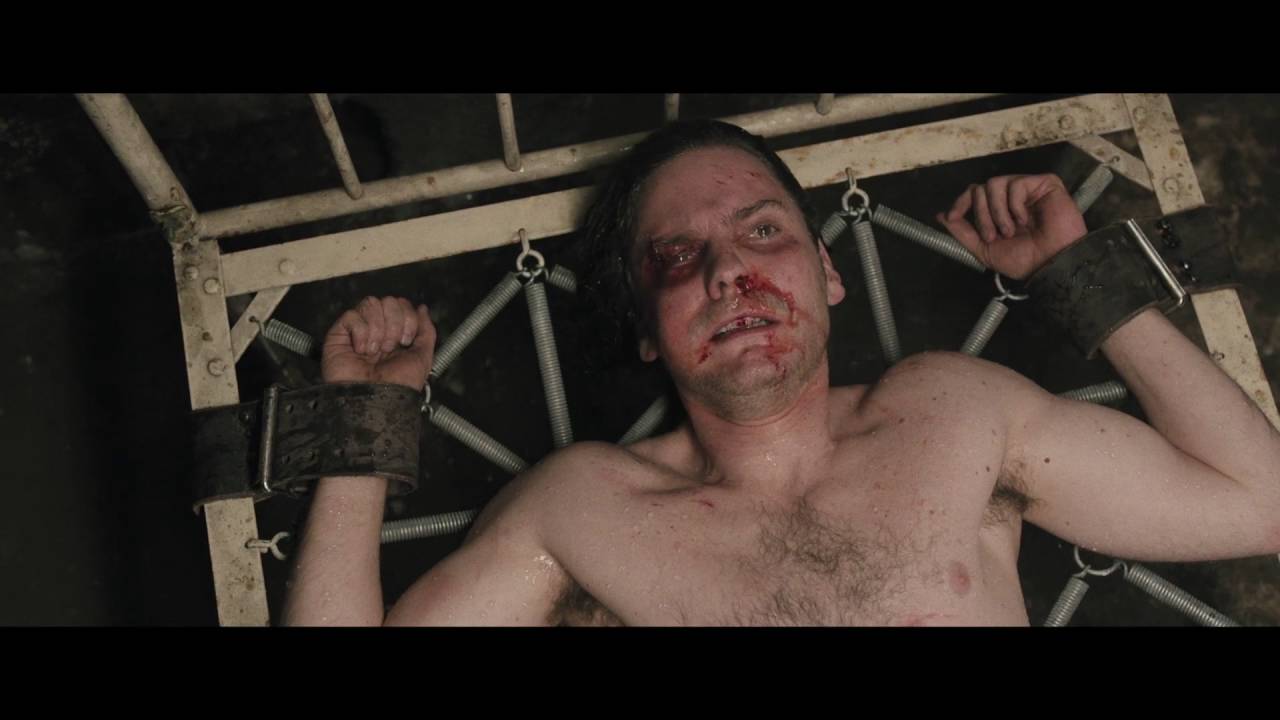 Based on a chilling true story which caused an international scandal in the 70s (but, outrageously, no action in Chile), historical thriller The Colony (marketed as Colonia in its native Germany) is a dark, dour and hard-hitting watch from Oscar-winning short film-maker Florian Gallenberger which offers little respite from its squirm-inducing portrayal of Dignidad’s foul mistreatment of prisoners and illegal activities, including torture and – in Shäfer’s case – abuse.

“Stop trying to save the world – you’re going to get us both killed!” 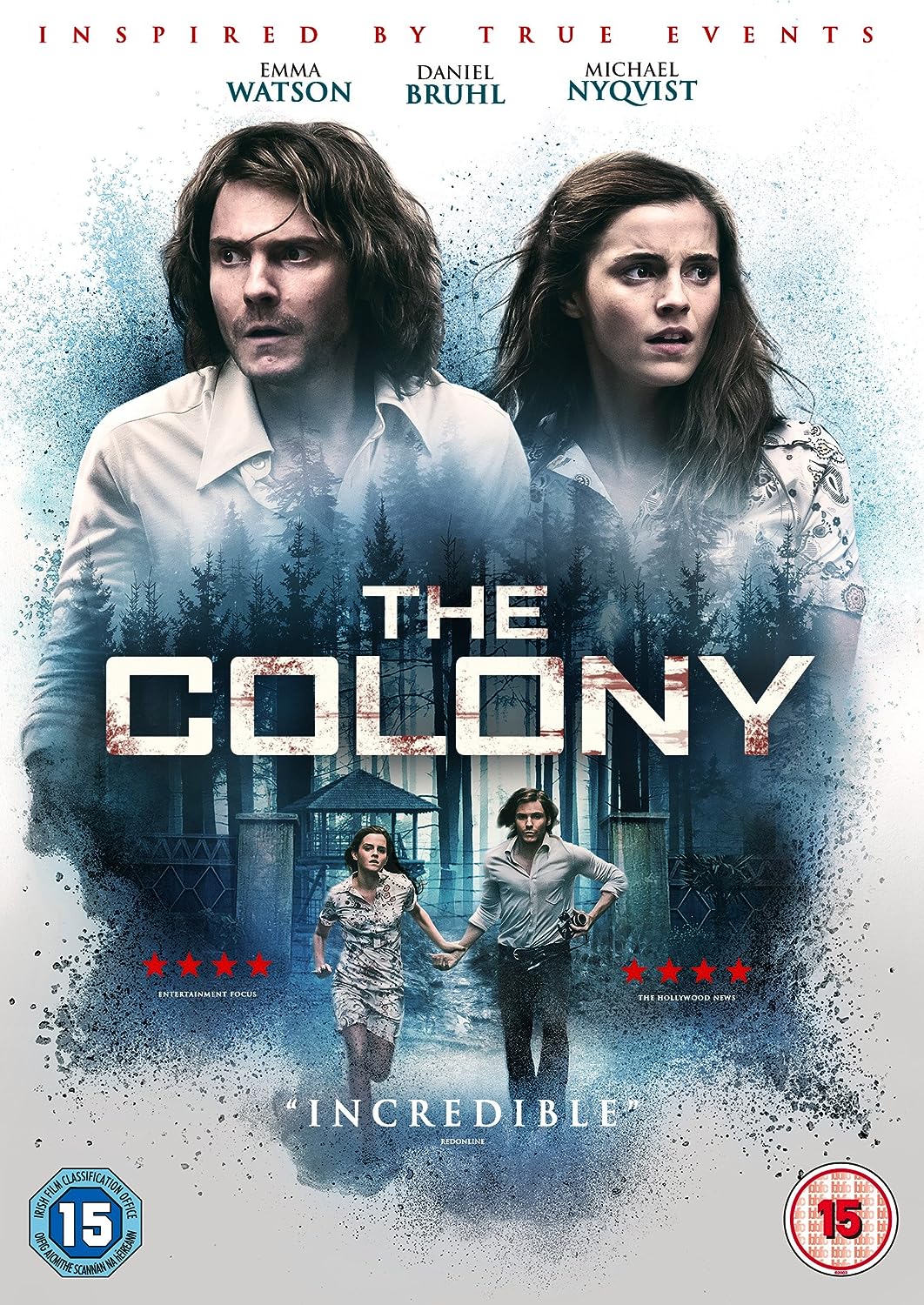 Given a strictly limited run at the US box office last year simultaneous with its VOD bow, The Colony will, lamentably, be best remembered for its pitiful $61 takings. While it is the polar opposite of a breezy or enjoyable viewing experience, Lena and Daniel’s 138-day incarceration – and their attempts to incriminate the operation by presenting evidence to the German Embassy – deserves far better than such a low and notorious silver screen legacy.

3 thoughts on “The Colony (DVD Review)”