Typically associated with the horror genre having created such prominent hits as Switchblade Romance, The Hills Have Eyes and Piranha remakes, Mirrors and Horns over the past 14 years, French director Alexandre Aja – still only 38 years old! – branched out from his comfort zone with this surreal adaptation of Liz Jensen’s bizarre 2005 psychological mystery novel.

“Am I a typical disturbed child?”

Aiden Longworth plays the precocious titular nine-year-old with aplomb. Wise beyond his years and, obnoxiously, ostensibly aware when he is being brashly inappropriate, it’s hard to warm to such a bratty little big mouth. Nevertheless, young Louis narrates this curious tale from a coma, having fallen from a clifftop at the start of the film – the latest in a serious of accidents which have befallen the luckless self-proclaimed “wacko boy.”

Herein, the film bestrides the boundaries between reality and fantasy as we journey into Louis’ comatose subconscious, learning of his upbringing in a testing family environment with a fragile waif of a mother (Sarah The Moth Diaries Gadon) who buries her head in the sand, and an argumentative fighter of a dad (Aaron Eye in the Sky Paul) who disappeared soon after the fall. Fifty Shades Darker hunk Jamie Dornan plays child neurologist Dr. Allan Pascal who is brought in to bring the coincidences behind Louis’ life-long ailments to light.

Aja brings Jensen’s prose to light with colour, verve and dynamism. While the mainstream may be confounded by this surreal twisty-turny oddity, I was compelled by the arthouse influences and wowed by the fantastical flourishes. That said, I can fully understand why this supernatural thriller – despite a strong cast – failed to find a foothold at the box office as its persistent logic-defying is hard to swallow and will bewilder many. 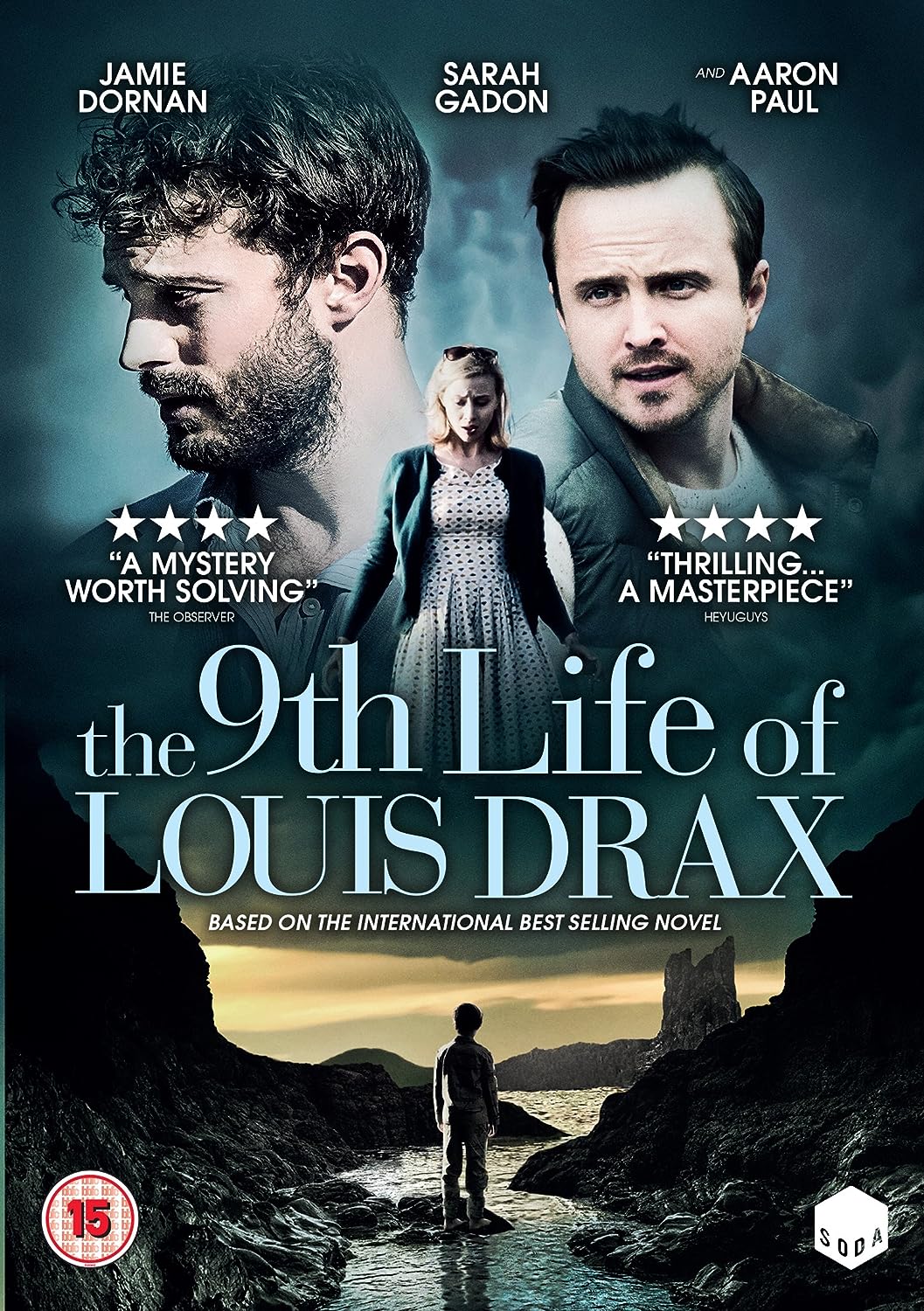 When a gravel-voiced seaweed ‘monster’ appears in Louis’ dreams as a sort of (initially) unreliable mentor and voice of reason, it instantly recalls modern masterpiece A Monster Calls (also based on a literary source), which was released after 9th Life but deals with the same surreal elements in a more palatable way. When the truth to Louis’ consistent accidents is finally unearthed, the film reveals its pitch-black gothic underbelly. You feel shock, surprise and mistrust, but perhaps not as strongly as you would if you hadn’t been rolling your eyes at the farfetched route to justice.

One thought on “The 9th Life of Louis Drax (DVD Review)”