But while many have praised the film’s compassionate portrait, I was left largely unmoved by its deficiency of emotional depth. “I’m taking it very well,” remarks a nonchalant Nathalie, even after a creepy cinema stalker follows her home one evening and launches at her for an illicit kiss. I found our lead protagonist’s sombre and stalwart characterisation distancing rather than relatable.

While publishers discuss how to make her textbook “more attractive and less austere,” I kept wishing Nathalie could receive a similar makeover, but even after the crushing double-blow of her marriage breakdown and her mother’s passing, she still plodded along with scarcely a tear or two to demonstrate her softer side. 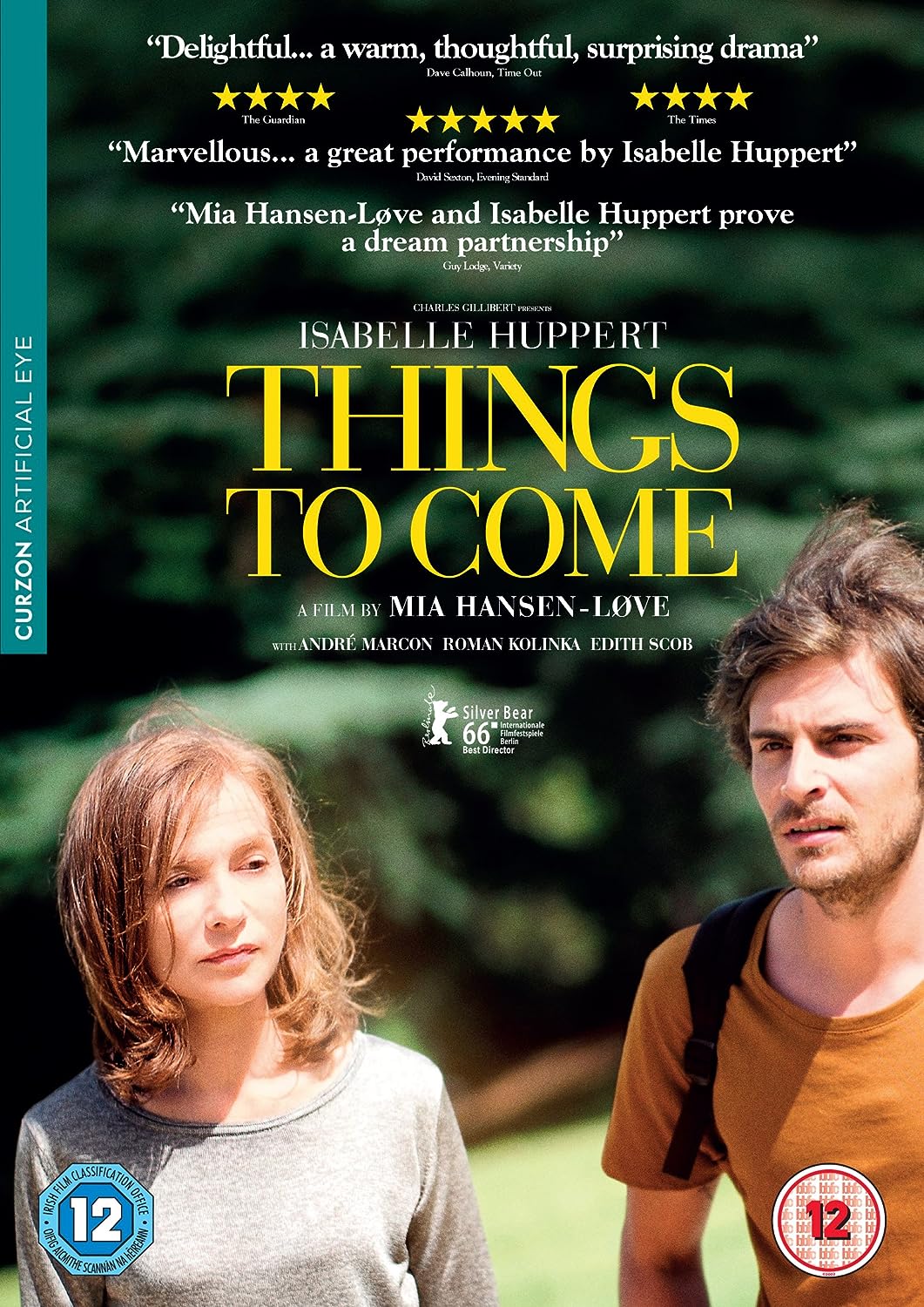 While I was fond of Hansen-Løve’s lethargic and contemplative tone, there was a tendency to favour philosophical discourses and intellectual debates on Rousseau and phantasmagoria over meaningful character study. Although the film takes place over a number of years, come the end credits I found Nathalie had progressed very little in her pursuit for liberation and contentment. “Has anyone noticed anything different?” she asks her children in the final scene, a tragically ironic quote for Things to Come to close on.