LOVE IS NO FAIRY TALE

Theirs is a fresh relationship. He is older, but she is not without a past. A past which comes to haunt a cripplingly jealous Frank when Lola’s reaction to the words “I love you” is to go out and sleep with somebody else. Is the damage of her betrayal irrevocable, or can Frank find solace in tracking down the catalyst to his cheating partner’s long-repressed misery?

Travelling to Paris for a job audition, Frank takes the opportunity to delve into Lola’s heartbreaking confession and test how far he can trust her… Despite the continent-hopping, this is a small film with a singular drive, largely involving three main characters and a couple of peripheral figures. Poots and Shannon are remarkable, carrying the drama as very different but equally intense personalities. He becomes consumed by paranoia and a quiet rage; she is a frazzled and erratic “troublesome little girl.” 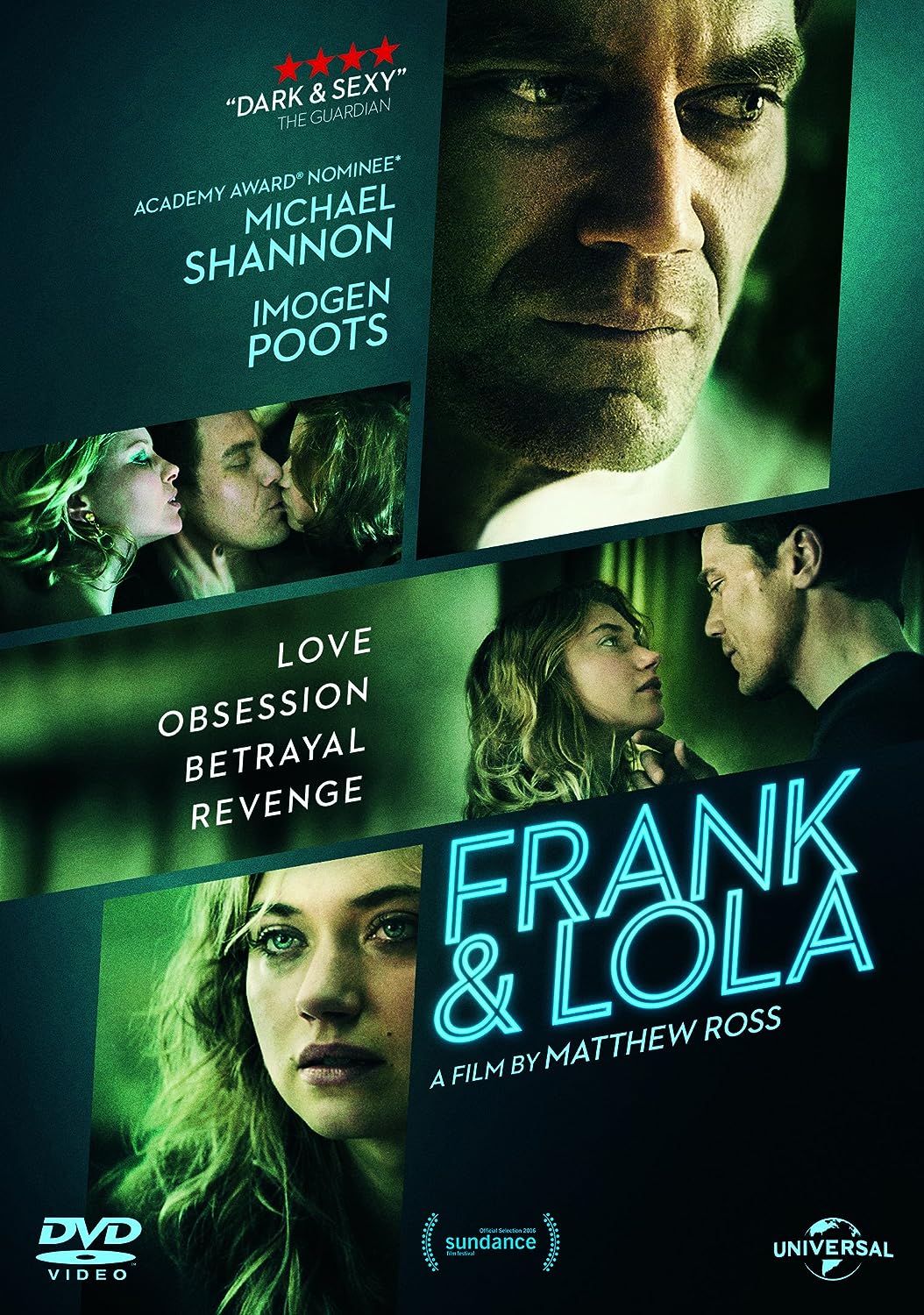 Co-starring Justin Long, Michael The Colony Nyqvist and Rosanna Arquette, Frank & Lola is an engaging noir with some gripping and jaw-dropping disclosures, but it is not a pacey, light or comfortable film and it does linger in a lackadaisical fug, ending before it truly feels like it has reached top gear.