GETTING EVEN WITH DAD

“God exists. He lives in Brussels.”

Accompanied by an eclectic soundtrack which aptly oscillates between grandiose ecclesiastic classical suites and absurdist circus music, this Golden Globe-nominated French language satire is as brilliantly brave and barmy as it is scathingly blasphemous.

Portrayed as an odious husband and abusive father, God (Benoît Poelvoorde) creates the world and fine-tunes his laws of “universal annoyance” from his humble private home office using a single out-dated tower PC. With “JC” out of the house because he “got himself killed,” ten-year-old daughter Ea (Pili Groyne) is bored with her imprisoned existence and decides to rebel against her dad’s sadistic treatment of her and her baseball-loving mother (Yolande Moreau).

Trespassing into his office, Ea hacks her father’s computer and leaks every human’s death date to them via text message! With humanity reeling from the news in altogether diverse and personal ways, Ea travels to Earth (via a crawlspace in their washing machine, natch) to recruit six new apostles and write an additional Third Testament for the Bible, while an outraged God is hot on her heels demanding she restart his computer and return rationality to his world. 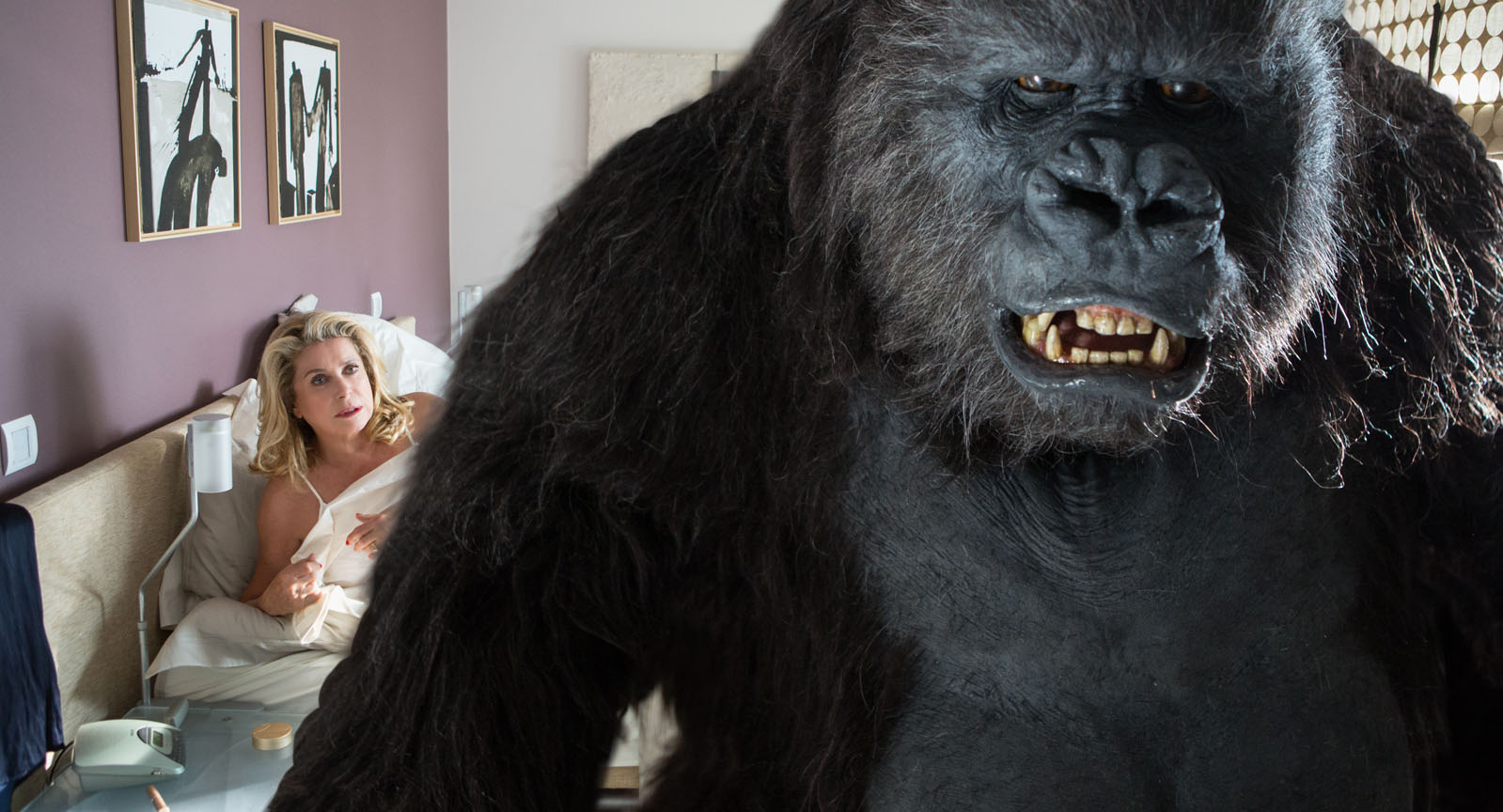 “He’s not how I imagined,” reformed tramp Victor (Marco Lorenzini) deadpans as our slobby, incensed Creator storms through Brussels in dirty pyjamas! But as well as providing some laugh-out-loud scenarios which put faith under the microscope, writer/producer/director Jaco Van Dormael’s fantastical dark comedy has a poignant and existential backbone which is equally as eye-opening as the mockery it dishes out. 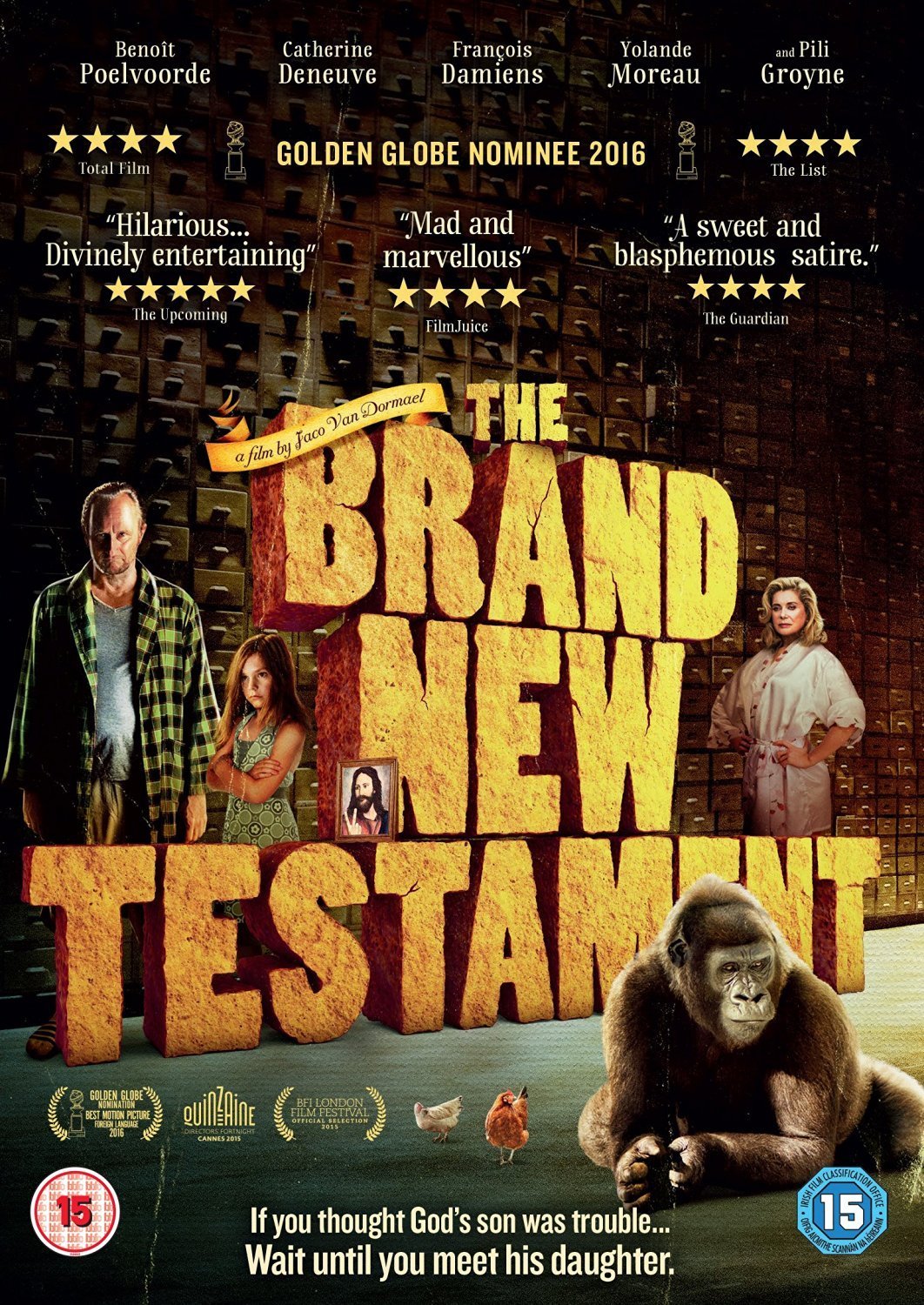 Kooky doesn’t even come close, but provided you are open to its overt ludicrousness (“I created sprains!” God berates a doctor treating him in A&E), Le Tout Nouveau Testament will prove to be an uplifting, side-splitting and divinely revolutionary watch which might just make you look at the world around you with fresh eyes.