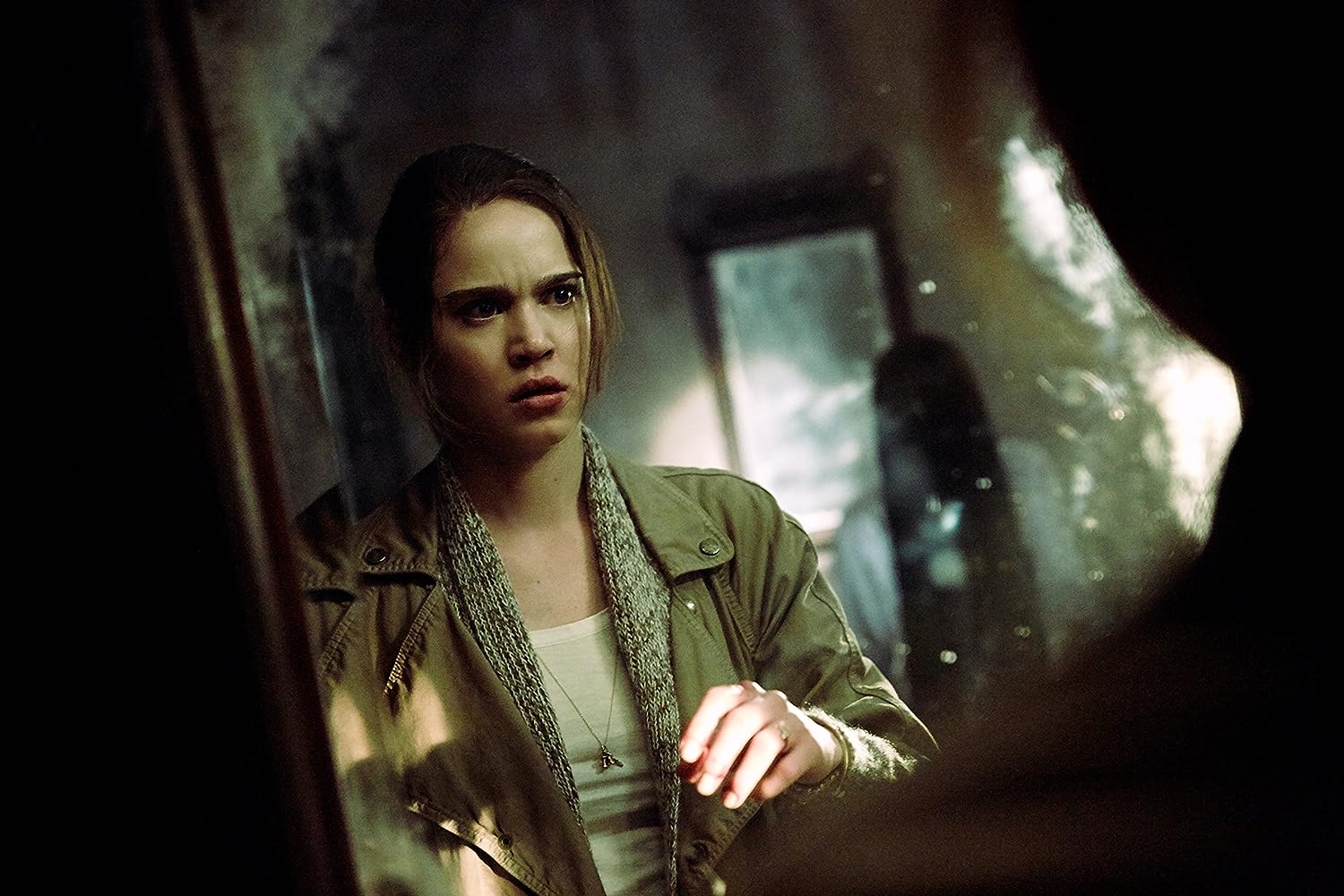 Gore Verbinski’s 2002 remake of the Japanese supernatural horror classic Ringu (1998) kick-started a Western surge in popularity for “J-horror” and established lank-haired, TV-emerging Samara as an icon of the genre. That it has taken 12 years since 2005 follow-up The Ring Two to continue the Hollywood-ified franchise is surprising, particularly as interest seemed to remain at least temperate, but Rings’ disappointing box office gross is testament to the rule that no matter how long you take to “perfect” a sequel, sometimes they just aren’t required.

I’ll jump straight to the point: Rings is a grade A turd. Spanish director F. Javier Gutiérrez and a team of three screenwriters clearly tied themselves in knots trying to modernize a concept which involves antiquated technology, so we open with the seat-backed screens on an airplane simultaneously playing the much-feared grainy black-and-white short and continue into a plot which sees gravelly-voiced, stubble-chinned Uni professor Gabriel Brown (Johnny The Big Bang Theory Galecki) conducting an experiment which sees the cursed videotape transferred to a digital file which must be copied and passed on to avoid the participants being killed after seven days.

Protagonist Julia (Matilda Lutz) is entwined in this underground supernatural investigation via Skype when her college-attending boyfriend, Holt (Alex Roe), fails to answer her video-calls. Watching the video to act as a “tail” to save Holt, Julia is now on a countdown to solve the mystery before the well-dwelling ghost comes to kill her – a plan which is complicated by the fact that the video file now appears larger than ever before, with additional images in the surreal montage!

Bigger and better was clearly the mandate for Rings (plural, no doubt, because of the multiple copies made of the video), but they tried so hard to expand the mythology that they diminished the quality – ironically falling foul of VHS’s underlying fault! Feeling very much like a film of two halves stitched painfully together, Julia and Holt are eventually lead to the town where Samara’s remains were buried and a blind man named Burke (Vincent D’Onofrio) attempts to lend the morbid mystery some clarity. 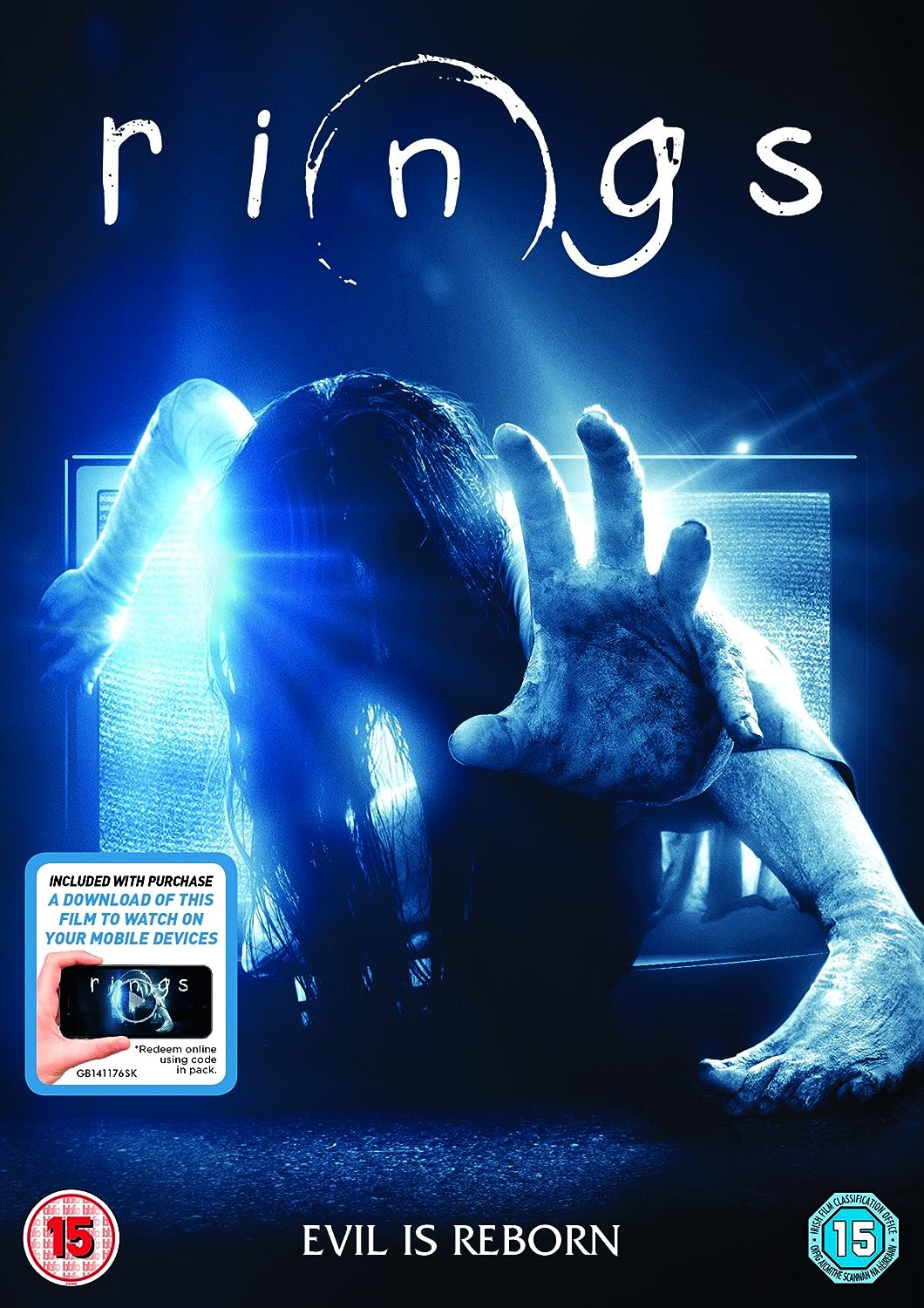 Sadly, this concluding half merely doubles down on many of the same plot points from Naomi Watts-starring The Ring, leading to few surprises and more eye-rolls at how convoluted, illogical and incoherent the justifications for this expanded backstory become. There are even set-pieces which feel like they are lifted straight out of other films, such as Final Destination and Don’t Breathe! A truly nifty epilogue (which sets up a “rebirth” sequel which will now probably never happen) is the sole highpoint in this lame and lazy threequel, just about justifying Rings a second CR@B out of five.