A few years ago, before I had watched The Queen, Stephen Frears’ Academy Award-winning film about the monarchy’s reaction to the death of Princess Diana, I tried to blag my way through a discussion about it with an acquaintance who I knew had a high-brow taste in films. “It’s a serviceable drama,” I blagged, “but it plays like a TV movie.” This fabricated nugget came from my vague memory of hearing a critic make a similar derogatory comment. Plus, I knew the Peter Morgan-scripted piece of speculative fiction was produced by Granada (A.K.A. ITV). “And what’s so wrong with a TV movie?” my acquaintance shot back. I was stumped; ruse unravelled.

The reason I have taken the entire first paragraph of my review for another film to tell this rather embarrassing anecdote is because such an elitist claim was similarly fired – en-masse – at Oliver Hirschbiegel’s later biopic covering the last years of the People’s Princess. But while The Queen remains a fondly-remember crowd-pleaser, Diana came and went in September 2013 in a blaze of critical panning which saw it unfavourably compared to a Channel 5 matinee docudrama. Helen Mirren received an invitation to Buckingham Palace for her 2006 portrayal of Elizabeth II. For her leading portrayal as Ms. Spencer, Naomi Watts received a Razzie nomination!

To an extent, I can recognise the critic’s point of view. Seeing famous actors playing iconic, much-loved figures – particularly those from recent history still adorned with public sentiment – does feel a touch uncanny. Unless they get it spot-on, they are simply playing dress-up (take the hullabaloo which rightfully blighted Joseph Fiennes’ “Michael Jackson” in the eventually-scrapped Urban Myths fiasco). Personally, I thought Naomi Watts did an admirable job, but she was still Naomi Watts with a 90s perm wearing outfits we’ve seen endlessly in newspaper articles being worn by somebody else.

Focussing on the Princess of Wales’ post-divorce period from 1995 up to her tragic early death in August 1997, Stephen Jeffreys’ script is based upon Kate Snell’s 2001 non-fiction book Diana: Her Last Love. Prior to watching, my ignorant assumption was that the book’s subtitle – and, therefore, the film’s subject – was a reference to the other high-profile victim of the Paris car crash, Dodi Fayed. But as my viewing revealed, Diana’s relationship with the Harrods owner’s son was merely an attempt to make her true love – Dr. Hasnat Khan (Naveen Andrews) – jealous.

Perhaps Diana’s tone is to blame for its poor reception, flitting between flirty, jokey depictions of the blossoming love between the press-dogged “young lioness” and the career-focussed, paparazzi-adverse heart surgeon, while earnestly sandwiching in glimpses into her globetrotting humanitarian exploits. While integral to encapsulating the bigger picture, such schizophrenic bolting between Diana’s public persona, generous charity work and “loose cannon” private life does lend the whole endeavour a slightly unstable, melodramatic air. 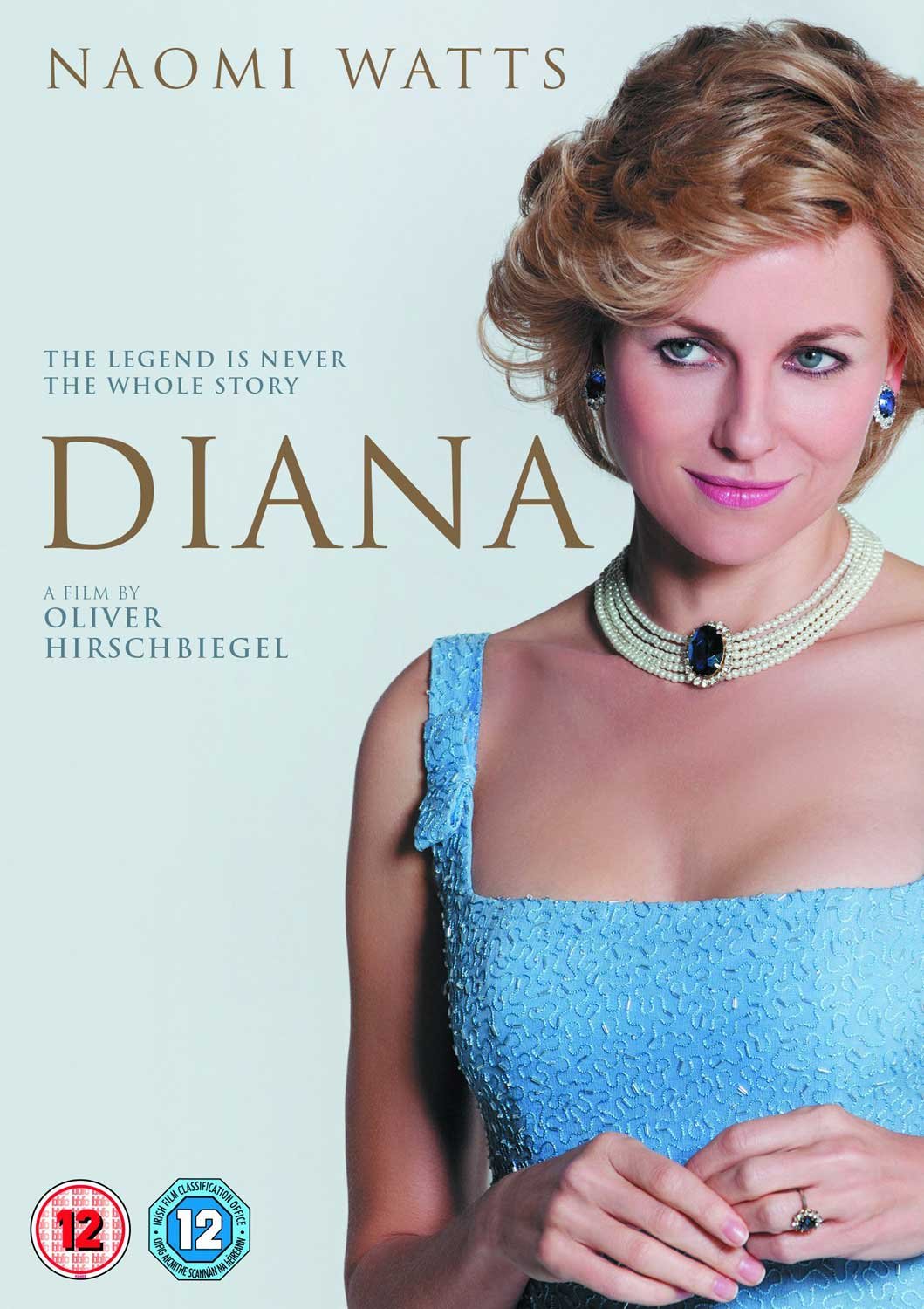 Ultimately, however, whether melodramatic or dangerously close to cheesy TV movie, the “untold” story Diana brings to screen is one which I found surprisingly fascinating. Watts and Lost’s Andrews make you feel for these hounded souls desperately trying to find happiness amongst duties, careers and a press agenda to tear them apart, while the tragic conclusion lends the whole sorry saga a bittersweet edge. It’s not perfect and, heck, it might well be 99% bullshit, but Diana isn’t the disaster its reputation would have you believe.

One thought on “Diana (DVD Review)”