A MOTHER TO US ALL

Set just one week after the assassination of President John F. Kennedy (Caspar Phillipson) in 1963, Pablo Larrain’s Oscar-nominated biographical drama takes the form of a private press interview between Billy Cruddup’s unnamed journalist and the grieving, newly-widowed First Lady (Natalie Portman). Throughout their on-the-record discussion, Jacqueline Kennedy flashes back to times before, during and after Lee Harvey Oswald’s fateful motorcade shooting, and the burial of her husband.

Aided by a truly sublime minimalist score by Mica Levi, Noah Allegiant Oppenheim’s script is sombre in the extreme. The entire cast – including Sir John Hurt (in his final role), Greta Maggie’s Plan Gerwig and Peter Sarsgaard – are superb, with Portman nearly unrecognisable with an intense, haunting portrayal and a naturalistic New York accent. Her Best Actress nom was duly deserved, as she juggles shock, despair and the protection and well-being of her young children with the dignity and majesty of a high-profile official. 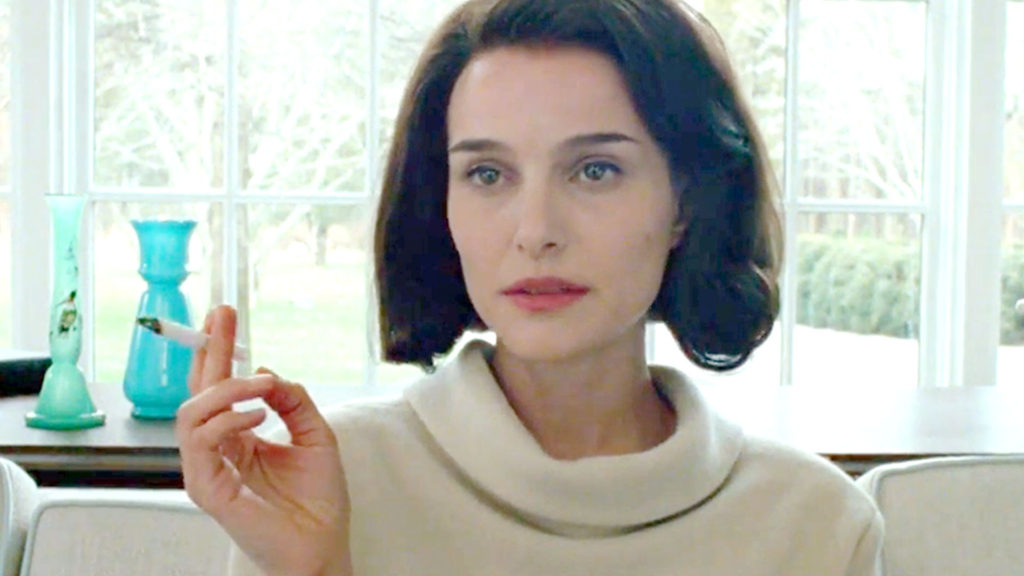 Even at her lowest, the widow is strong-willed and defiant, an intelligent mind in her own right who refuses to be pushed over or strong-armed into answering the journalist’s more probing and ugly questions (“Don’t think for one second I’m going to let you publish that!”). Despite being a concise 90 minutes, I did feel that the script was rather monotonous. I understand why – it was set in the aftermath of and concerning a horrific event – but the lack of tonal variety did start to wear me down towards the end. It’s not an easy subject and the mood is incessantly solemn. 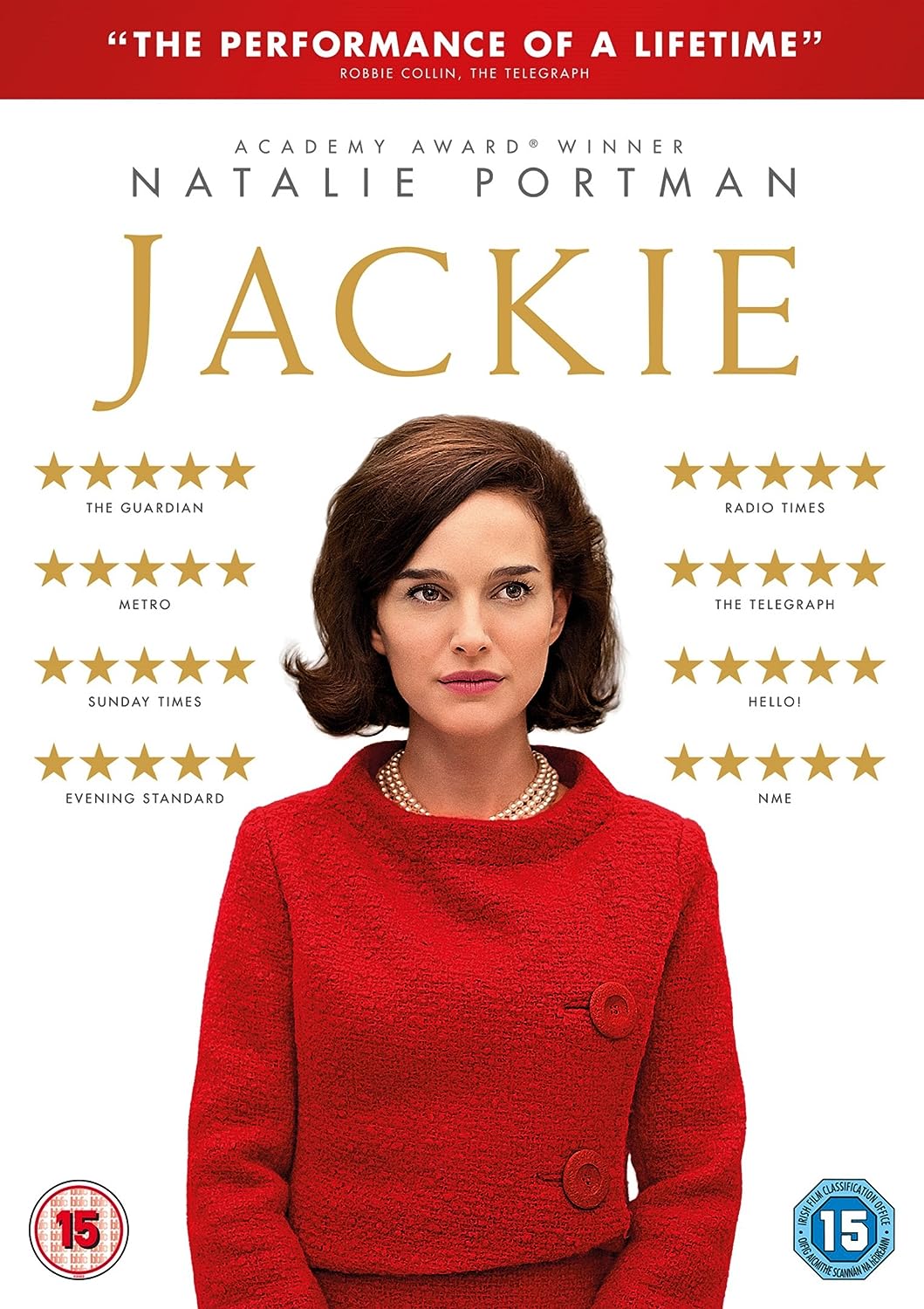 The references to Camelot, too, despite being synonymous with Kennedy’s presidency did feel rather hammered home, not so much alluded to for their symbolic worth but relied upon to hang a metaphor on. This all leaves me to believe that Jackie is a 3-star script elevated by knockout, 5-star performances. Overall a solid 4-star production, then, gripping and dignified, but perhaps too grave for its own good.