THOSE OF DEATH’S DOMAIN

Unbeknownst to his less-than-happy family, autistic young teen Mikey (David Incarnate Mazouz) brings home five mystic stones from a camping trip to the Grand Canyon; each stone represents a guardian of the ancient Anasazi Indians’ spirit world. No-one raises an eyebrow when Mikey begins talking to an invisible friend (“Jenny did it!”), but when strange noises can be heard, taps begin turning themselves on and a fire is inexplicably started, the Taylor family begin to suspect supernatural forces are invading their home.

It transpires that “Jenny” and her shadowy friends are malicious demons long trapped in the rocks, hoping to cross over from their plain into ours in a transition which would lead to the titular ‘darkness.’ Unless the stones are returned to their resting place, the demons will continue to feed off of the family’s fears until the unsuspecting humans destroy themselves and each other. 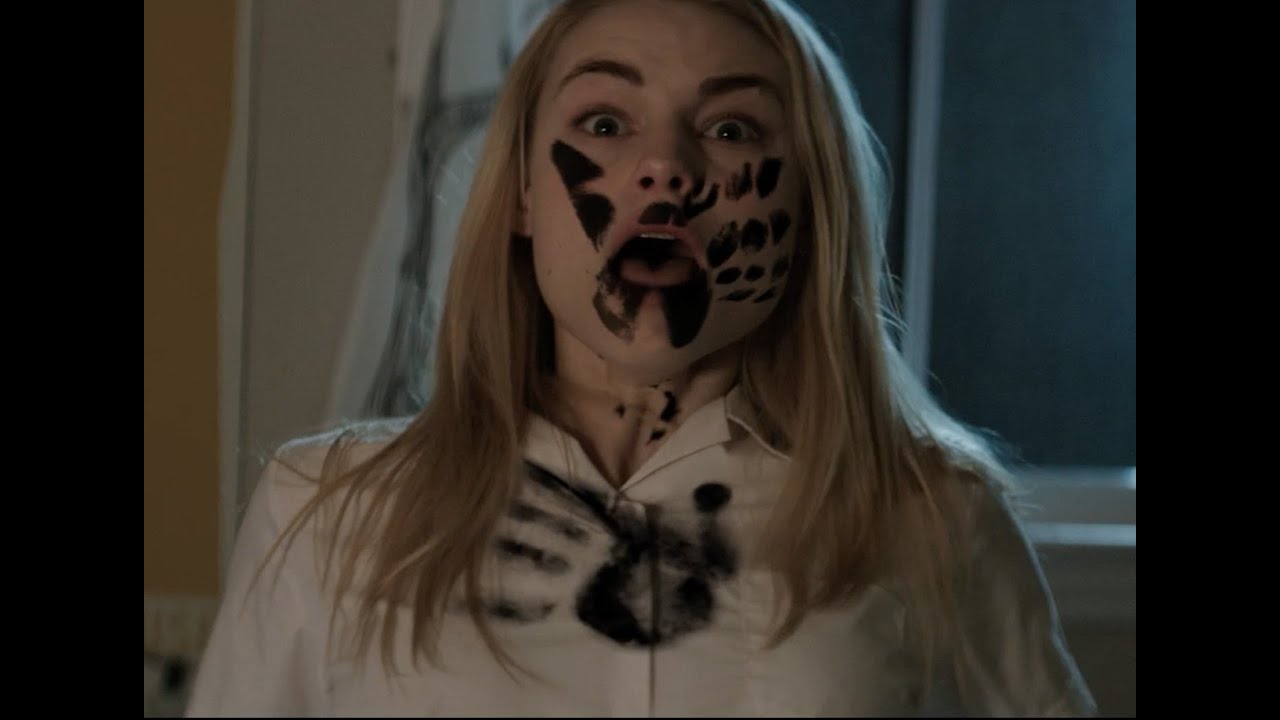 Having missed The Darkness on its all-too-short UK theatrical run last year, and having had to patiently wait for my local library to have a rental copy available to loan, I am afraid to report that this Unverisal Pictures release from horror-centric producers Blumhouse and directed by The Belko Experiment‘s Greg McLean was a colossal and overtly formulaic disappointment. 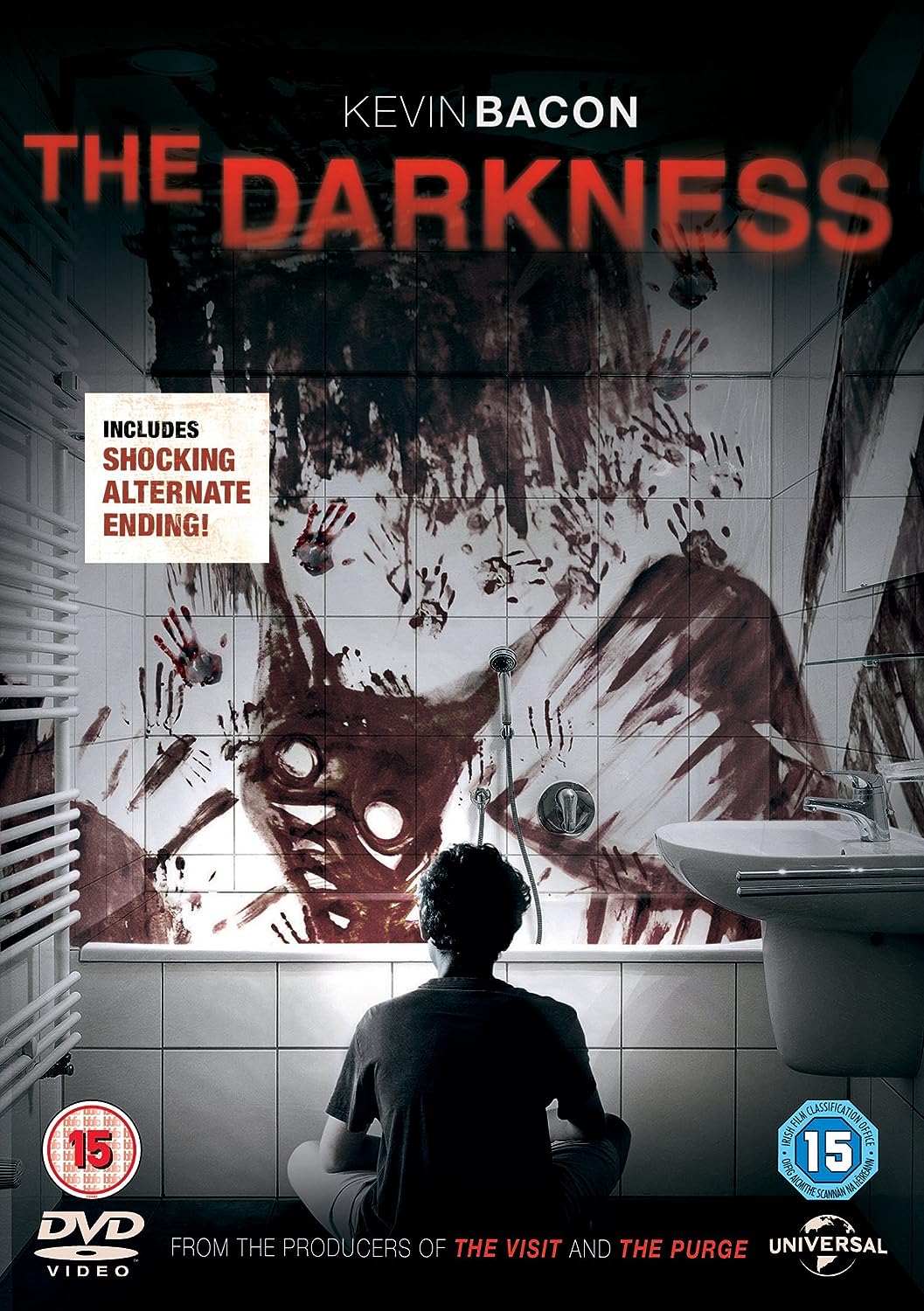 The mystic forces take faaaar too long teasing from the periphery, and despite the complicated family members being ripe with fears and flaws to prey on (Kevin Black Mass Bacon is the play-away father; Radha Mitchell the paranoid, recovering alcoholic mother; Lucy Fry the bulimic eldest daughter), when the dark forces attack, their malevolence feels predictably generic and not at all tailored to the individual’s vulnerabilities.