One of only a handful of films from acclaimed The Blair Witch Project co-director Daniel Myrick since his triumphant breakout hit 18 years ago, Solstice is an unremarkable and cliché-ridden genre effort which limped out straight to DVD in time for Halloween 2008, in spite of the star power of Amanda Seyfried – who had recently hit it big in musical megahit Mamma Mia – in a supporting role.

Six months after her twin sister Sophie committed suicide, high school graduate Megan (Elisabeth Harnois) decides to partake in a senior week tradition and accompany her friends to her parent’s isolated lake house on the Louisiana bayou for the summer solstice. Still fragile and forced to pack up her dead sister’s side of their once-shared room (fun times!), Megan is haunted by reminiscences of the Christmas party at which Sophie’s body was found, while a giggling girl/mulberry bush motif rings in her ears. 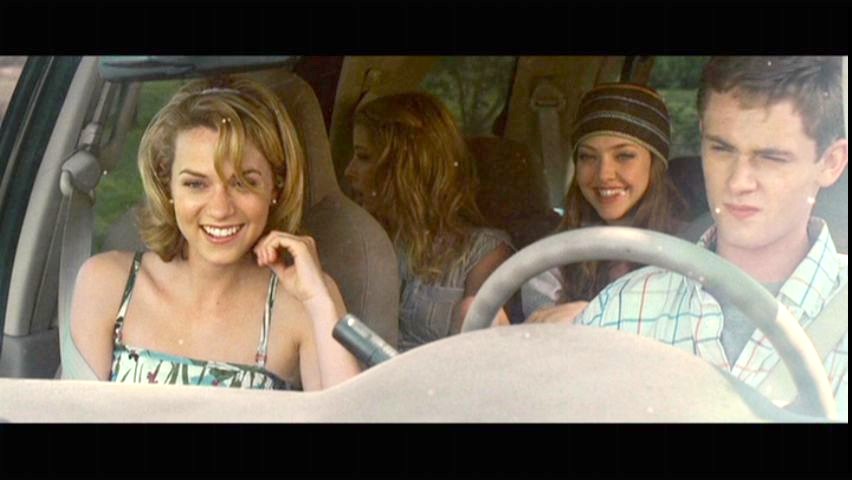 But when things become even weirder and local shop worker Nick (Tyler Hoechlin) informs Megan of voodoo curses, Haitian folklore, black magic and the bewitching myths surrounding the upcoming St John’s Eve, Megan becomes evermore convinced that Sophie is trying to speak to her from beyond the grave – but Sophie isn’t the only recent death leaving bad karma on the bayou… 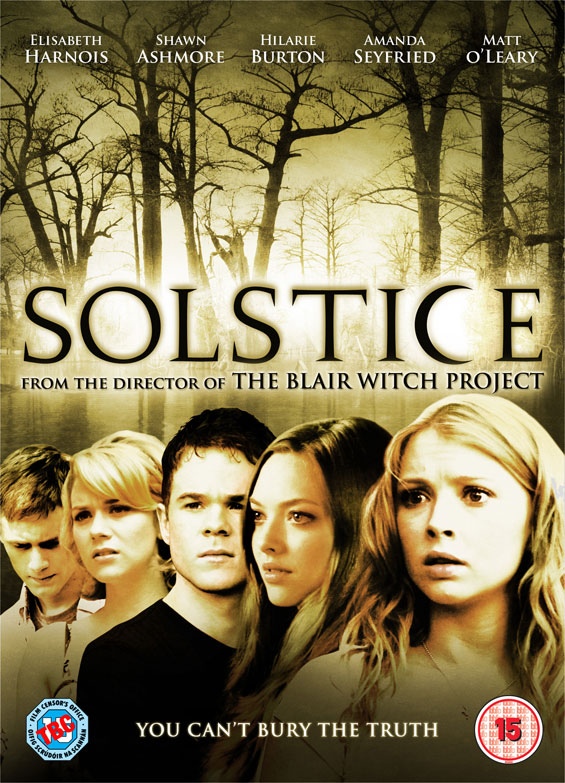 Despite its relatively short runtime, this remake of 2003 Danish horror Midsommer is devastatingly sloooow going. Myrick gets the creepy atmosphere spot on and I was genuinely impressed by the finale’s shocking reveal, but there are so few scares interspersed with long, talky scenes of sinkhole drama, spurious suspicions and typical teen relationships that Solstice often feels more like a glum drama with supernatureal overtones than the out-and-out horror it promised to be.