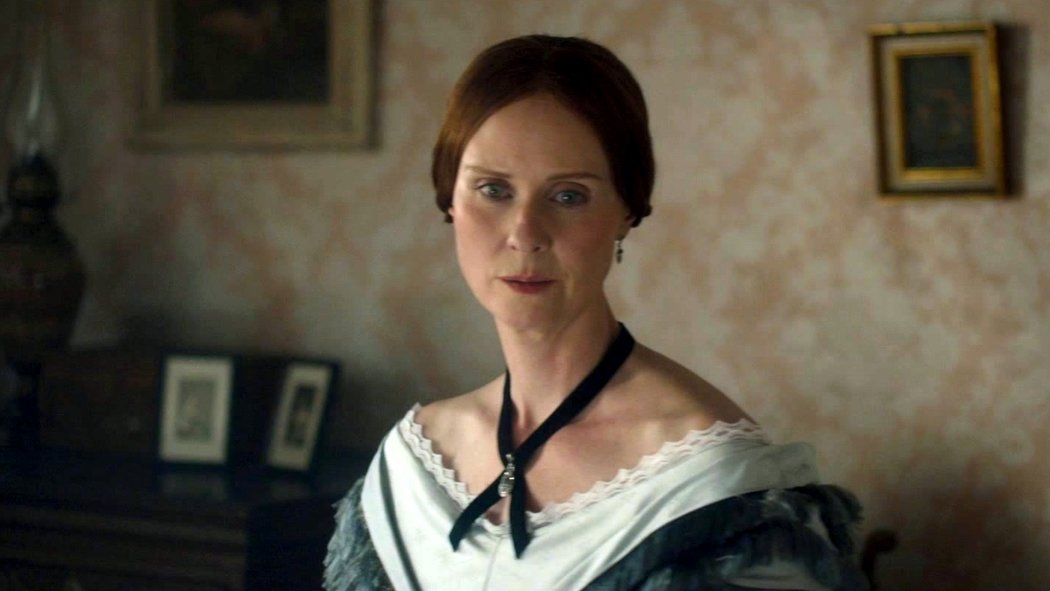 THE LITERATURE OF MISERY

“Sometimes, Emily, you are as ugly as your poetry!”

Written and directed by Sunset Song‘s Terence Davies, A Quiet Passion is both a boldly compelling yet persistently frustrating portrait of a literary great: prolific 19th century American poet Emily Dickinson, whose unusual existence is chartered from youth to death by two actors: Emma Bell for the opening twenty minutes takes on Emily’s post-school days, morphing into Cynthia Nixon for the concluding hour and forty minutes

“Rigour is no substitute for happiness.”

Rebellious, reclusive, self-proud and self-deprecating, Davies portrays Ms. Dickinson as a genius and passionately independent thinker who, tragically, becomes a victim of her own stoic ideologies. Difficult to the extreme of discourtesy, it is often painful to watch such a brilliant mind become swallowed by hurt, anger and bitterness, pushing away suitors and siblings (Jennifer Ehle, Duncan Duff) alike. When Bright’s disease is diagnosed, Davies lingers his lens awkwardly on Emily’s uncontrollably convulsing form.

There are hints of hope, however, such as the quick-witted repartee Emily shares with the overtly ironic Miss Buffam (Catherine Bailey), but despite a close bond, Emily lacks the social charm to carry off a similarly sharp and gregarious attitude. She knows her faults (“I am best heard and not seen,” “people call me ‘Napoleon'”) but does nothing to elevate her increasingly sorrowful situation, maintaining a rigid routine to the end. 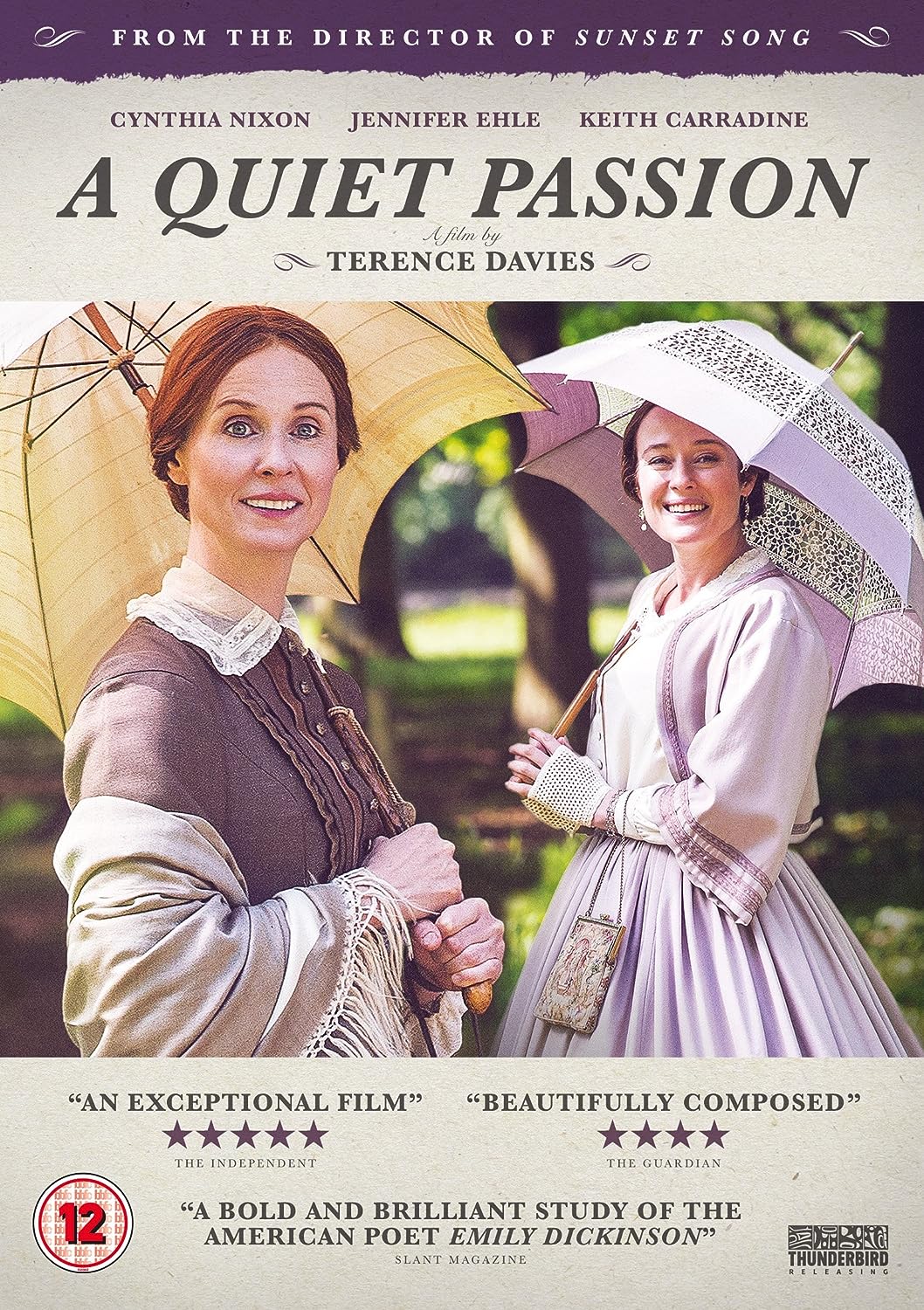 When Cynthia Nixon first spoke, I feared I would be unable to take her “sophisticated” (read: plummy) accent seriously, however I quickly warmed to it in a way I couldn’t warm to the character. That being said, the former Sex and the City star is incredible at emoting with her eyes, communicating a sense of hope and determination trapped within a pitiful and despairing frame. A Quiet Passion is an intriguing character study, but its sobering subject means it’s rarely fun.