SON OF THE DRAGON

In my post-cinema analysis of last summer’s Tom Cruise-headlined reboot of The Mummy (read my review HERE), I openly acknowledged my enjoyment of the film in spite of its skew away from horror and more towards a supernatural action-adventure. However, it seems audiences (or a lack thereof) were more critical; just one entry in and Universal’s newly-rebranded Dark Universe is already in trouble. But The Mummy wasn’t always to be the opening chapter of this Monster Movie Expanded Universe…

“Men do not fear swords; they fear monsters.”

Four years ago, this Bram Stoker side-stepping origin story for the Transylvanian tyrant Vlad Tepes (Luke Beauty and the Beast Evans) underwent last minute reshoots to insert a modern day epilogue to act as a launch pad for a long-muted shared universe of things that go bump in the night (“Let the games begin…”). As the Dark Universe took shape, however, it seems that Dracula Untold has been jettisoned from the monster squad and now is merely a standalone curio.

Should debuting director Gary Shore’s fantasy/horror have remained untold? That’s a tricky call to make, for as much as I enjoyed the action/adventure elements as General Tepes stood up to malevolent Ottoman sultan Mehmed (Dominic Warcraft Cooper) to stop the Turk from training child slaves to conquer Vlad’s homeland, there is definitely an uncanny feel to proceedings – and not least because Evans never even attempts to tackle a Romanian accent! It all feels a little like elaborate fan fiction, because this splicing of Eastern European folklore and the supernatural is neither true nor the mythology long-established.

I appreciate that screenwriters Matt Sazama and Burk Sharpless were attempting to grant their tragic Prince of Wallachia a heart and give gravitas to his fall into darkness/blood-sucking, but it ultimately feels like his story would lose nothing by giving him a different name and simply crafting a wholly separate vampire story from the bones of Untold‘s narrative corpse. 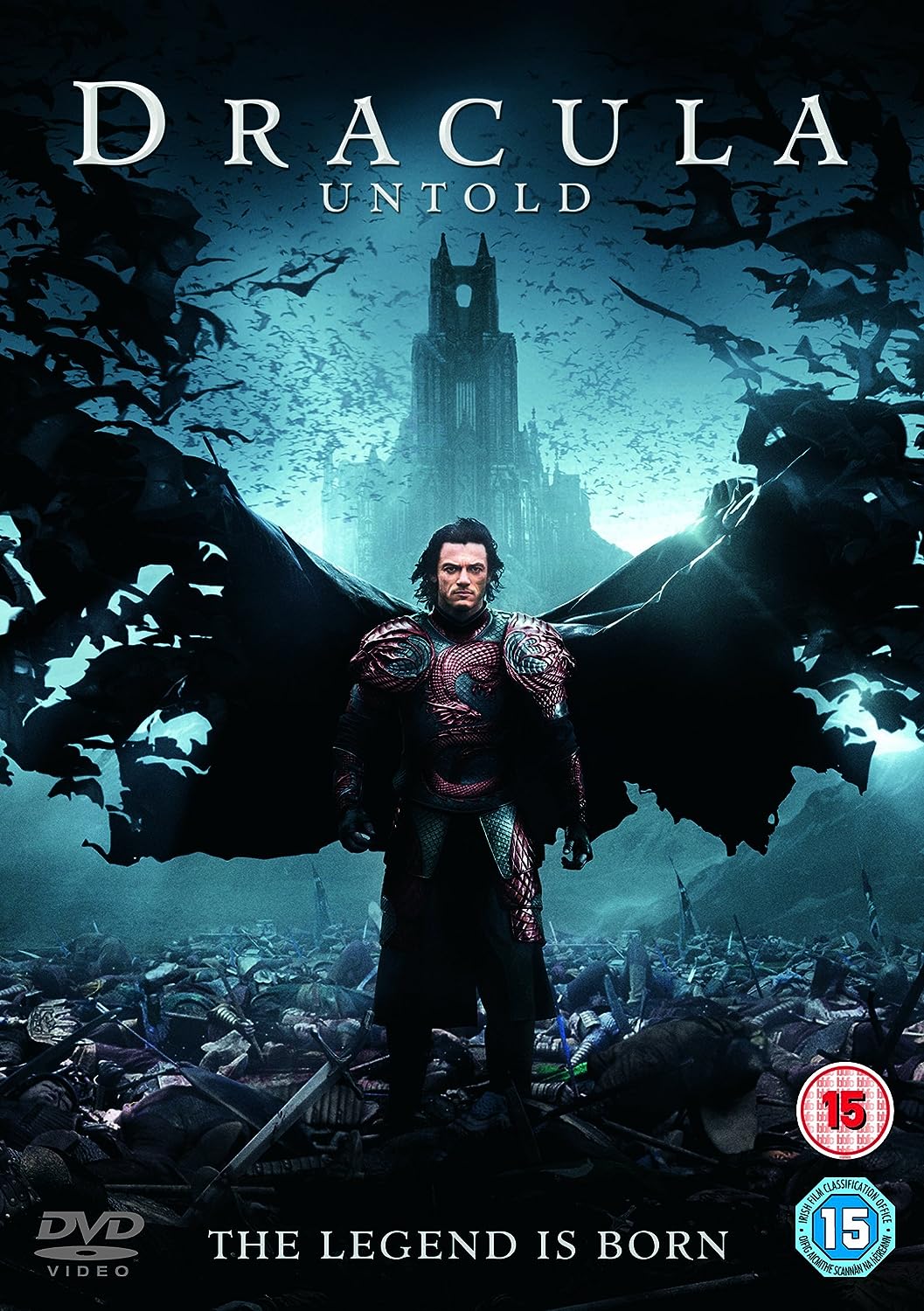 Because there is good stuff in here: personal highlights for me were Sarah Louis Drax Gadon’s sacrificial death dive to an acoustic accompaniment, which I found chillingly atmospheric; Zapped comedian Paul Kaye adding a touch of much-needed levity as a benevolent monk, without ever turning proceedings into a Van Helsing-esque farce; Meanwhile, Charles Underworld Dance made-up as the immortal creature haunting Broken Tooth Mountain is fittingly macabre. It’s just a pity this is not the fanged antagonist we know and love.