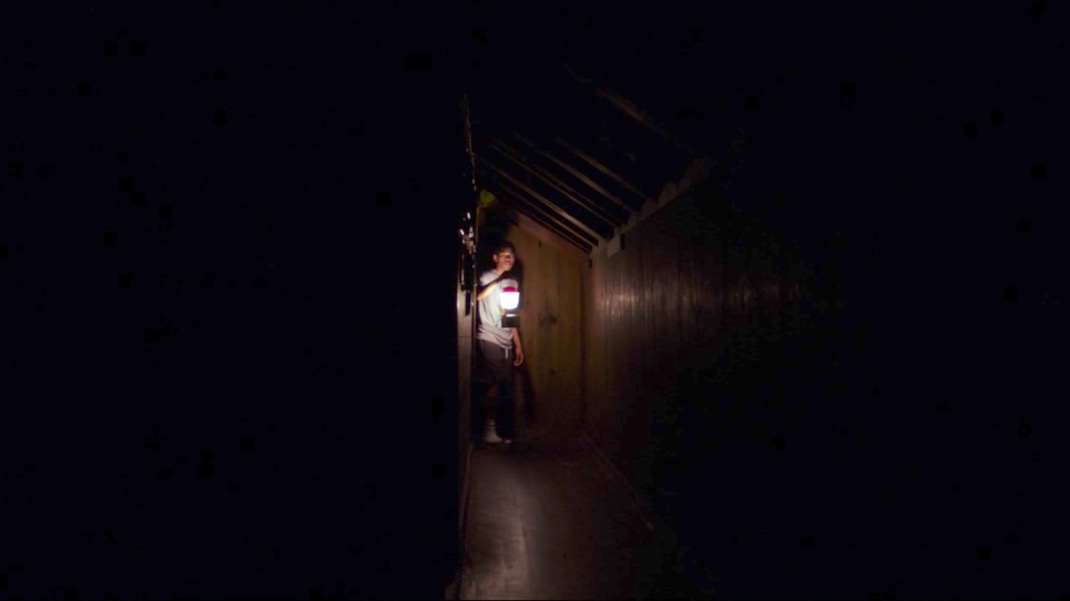 And how prophetic a prediction those podcast reviews turned out to be. Sadly, not for the positive, either. The threadbare plot concerns a family (Joel Edgerton, Carmen Ejogo and teenage son Kelvin Harrison Jr) who live out a secluded woodland existence in the wake of a viral outbreak which has decimated civilization. They are forced to kill and burn the body of grandfather Bud (David Pendleton) who contracted the disease, before an intruder (Christopher Abbott) breaks in to their home that night. They tie him up, until they are convinced he is disease-free and his intentions are noble. They invite his wife (Riley Keough) and child (Griffin Robert Faulkner) to stay with them, however paranoia rages between the two families, resulting in a tragic stand-off. 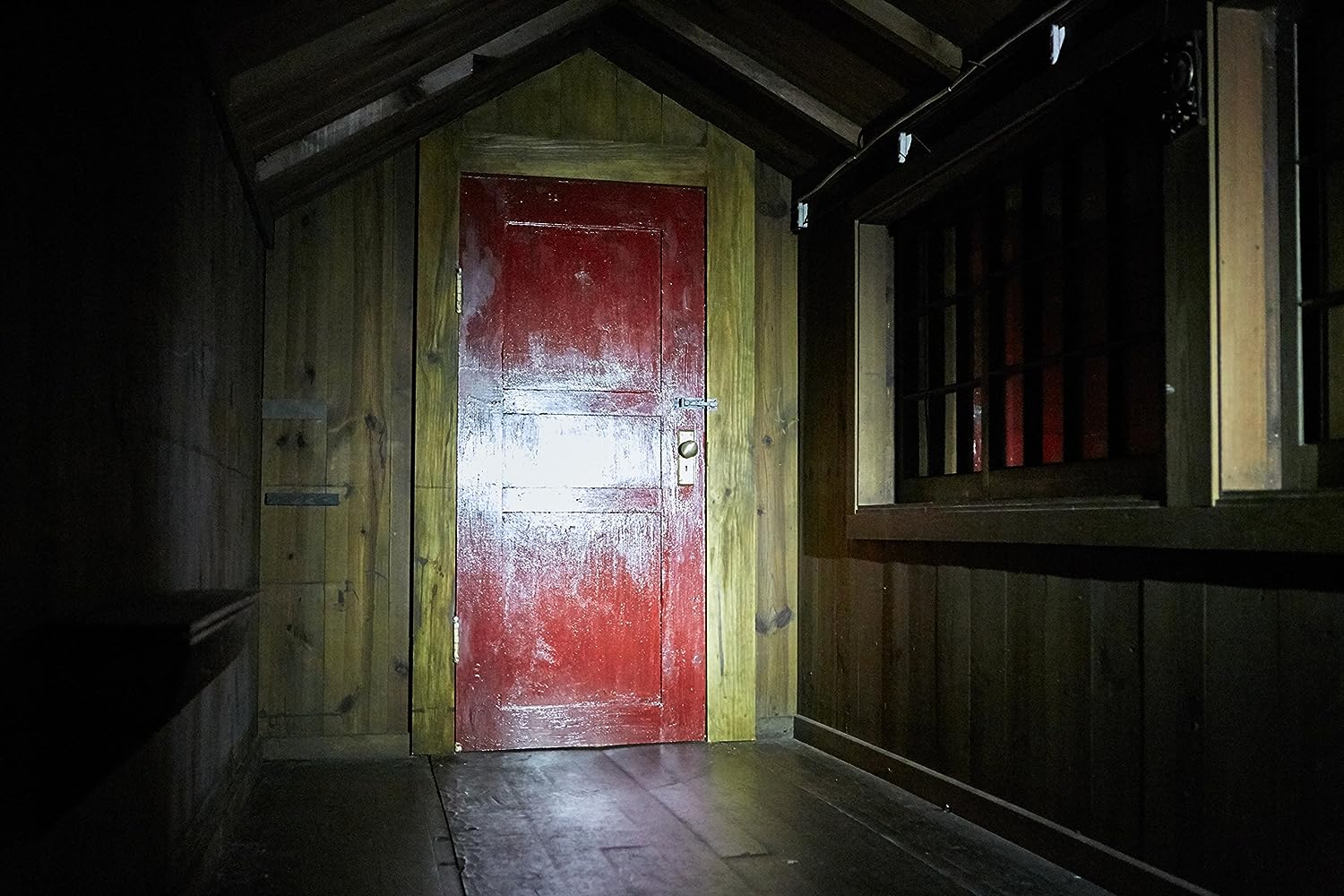 So little happens for such long periods that I would be hard-pressed to label this a horror based on a couple of brief nightmarish visions. Dark, definitely, disturbing, maybe, but largely frustrating. There is slow-burn, and then there is It Comes At Night, which seems so obsessed with maintaining a sense of mystery and internal anxiety that it reaches the conclusion without satisfying any of the questions it asks. We never learn what the disease is, whether there is a cure, what lies behind the red door the family are so against unlocking or, indeed, what the ‘it’ is they believe comes at night. 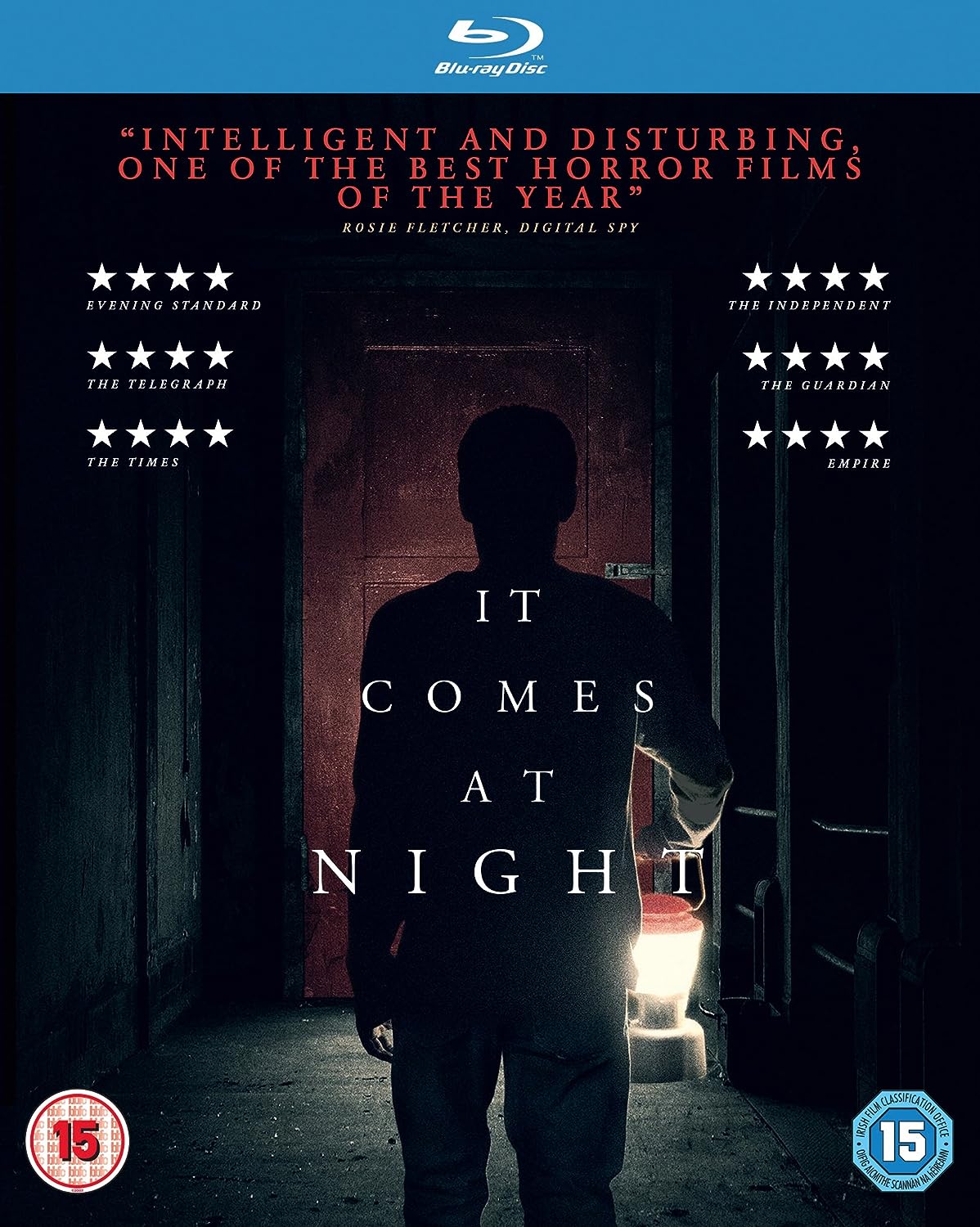 I may, eventually, give it a second try accompanied by the director’s commentary track which accompanies the film on the hi-def home release, hopeful it will shed some light on the creative decisions, but I am in no hurry to do so. Unfortunately, my interest has been diminished by the disappointment which overwhelmed my enjoyment of this murky and macabre microcosmic mystery, making me regret my purchase.