Sadly, my enthusiasm did not last until the end credits, for Enemy transpired to be a glum, slow-burn psychological mystery (even at just 86 minutes!) which loses focus on its fantastical Kafka-esque premise by enthusing the already uncanny narrative with ‘challenging’ sub-themes and ironic, pseudo-intellectual parables about totalitarianism(!) 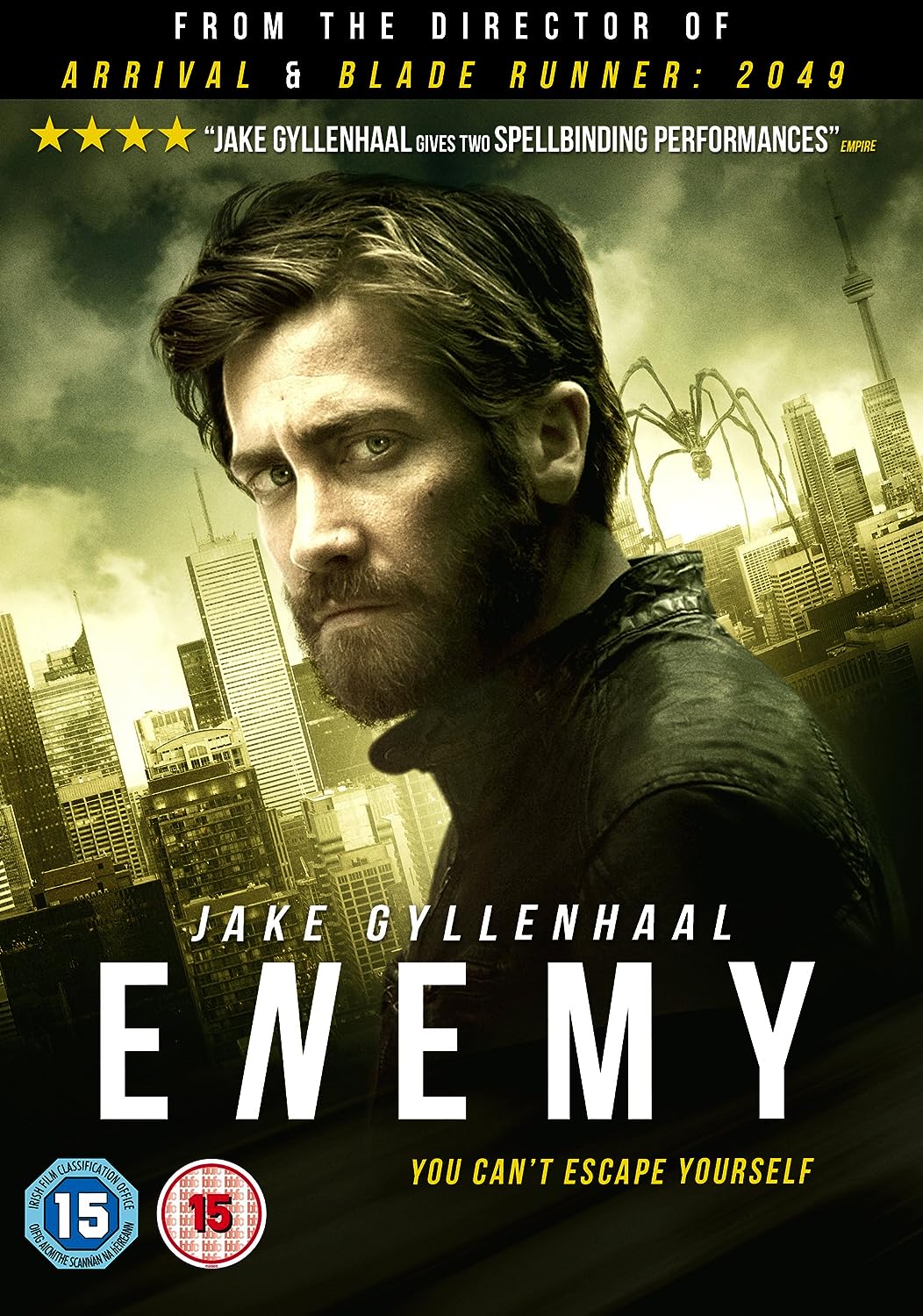 Beginning with a provocative – if slightly pretentious – quote from author José Saramago’s 2002 novel, The Double, the film ends with a shocking and totally illogical closing shot which confirms beyond doubt that visionary director Villeneuve was more interested in making a psychoanalytical statement than a coherent piece of entertainment. There are elements which are successful (the permanent yellow hue, for instance, perfectly evokes the character’s anxious, paranoid state of mind), but not every viewer wants to scour the web for reams of CliffsNotes post-viewing in order to make sense of the audio-visual conundrum they have just meandered through.