Michael Jackson’s golden era, the Star Wars sequels, Red Dwarf‘s early years, Tetris… and me. The 1980s produced some of my all-time favourite things. Yet new spy thriller Atomic Blonde is proof that even the most nostalgic can have too much of a good thing.

END_OF_DOCUMENT_TOKEN_TO_BE_REPLACED 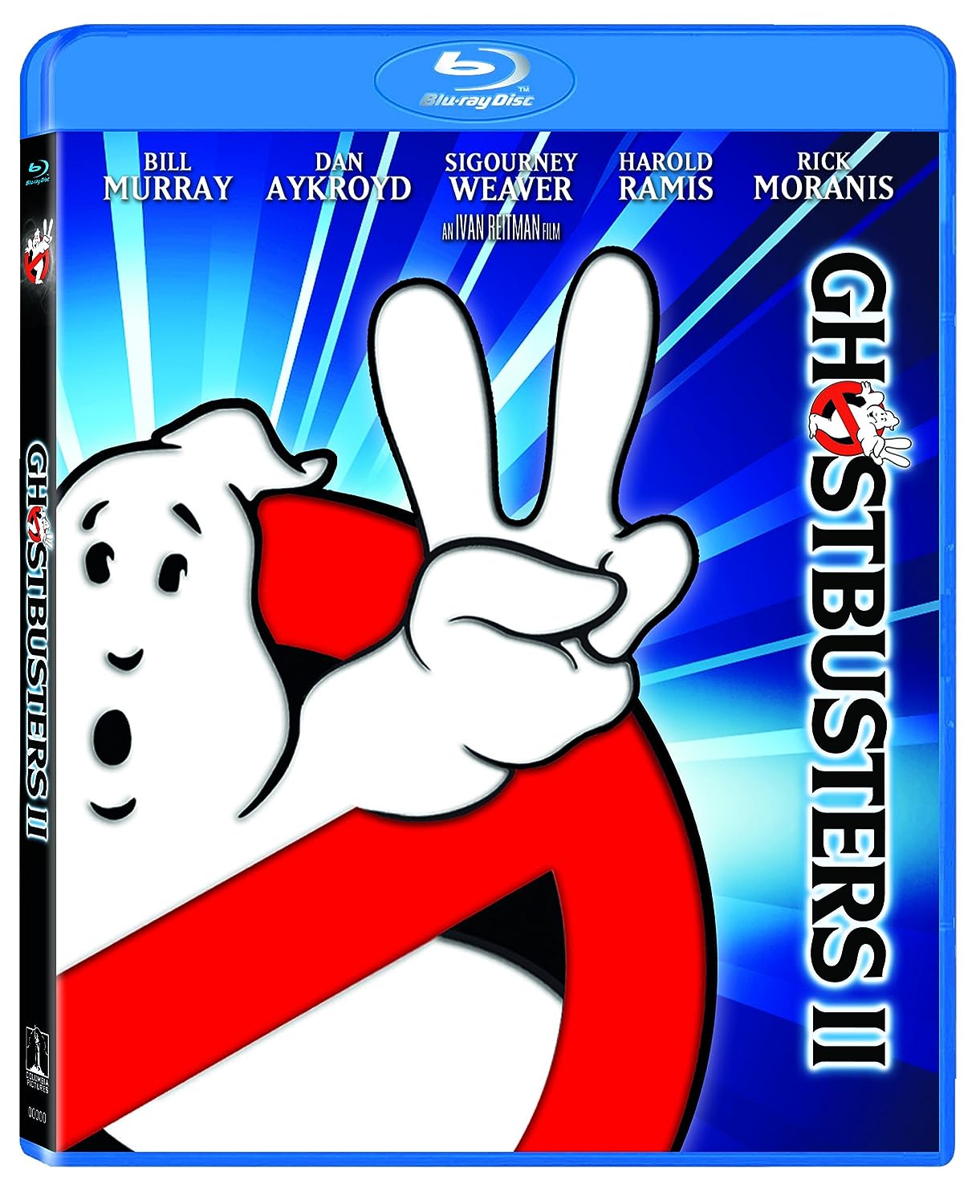