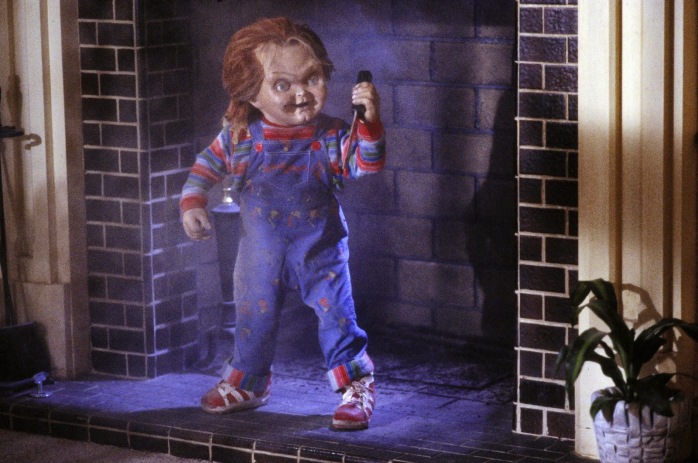 The Conjuring‘s breakout star Annabelle – who has since been granted not one but two origin stories, reviewed HERE and HERE – may have recently reawakened the public’s fear in perturbed porcelain playthings, but the first toy to terrorise audiences (and court controversy for allegedly invoking violence in children) was creator Don Mancini’s possessed Good Guys doll, who over a near 20-year period has headlined a further six supernatural serial-killing sequels.