Openly acknowledging its similarity to a charming early-90s cult classic in a meta closing exchange in which protagonist Tree Gelbman (Jessica Rothe) claims, rather unfathomably, to never have heard of the film nor star Bill Ghostbusters Murray (as if!), Happy Death Day is unabashedly Groundhog Day given a Scream-esque slasher reimagining.

END_OF_DOCUMENT_TOKEN_TO_BE_REPLACED

The (digital) doors to the CR@Bpendium have now been open for ten months, and since last November I have posted all manner of reviews, from raving about films I have adored to ranting about live performances which haven’t quite cut the mustard. On the passing of Prince, I even took an ill-advised foray into poetry. For my first “blog-day” milestone – my 100th post – I dived back into my archive to bring you an unpublished cinema review of the latest Step Up film, All In, from my “between-blogs” period where I was still writing, but to no audience. Dark days!

END_OF_DOCUMENT_TOKEN_TO_BE_REPLACED 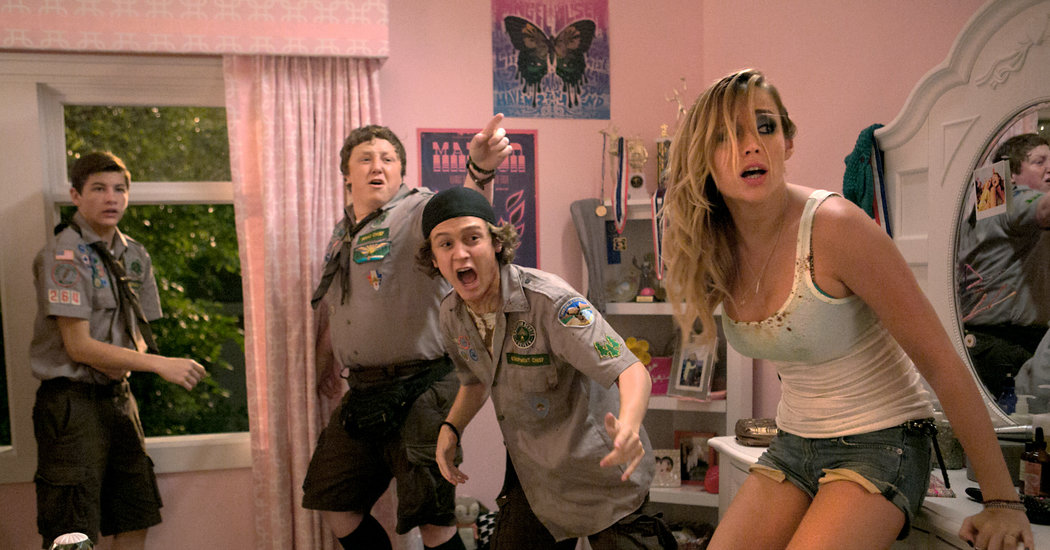 But when a loosed lab experiment turns their hometown population into flesh-hungry zombies, the reluctant scout-ateers are thankful for all their accrued survival skills as they battle murderous brain-munchers and fight to live long enough to lose their virginity – and for Augie to gain his Badge of Condor (the highest honour a scout can achieve, don’t you know).

From breaking through the chest of a corpse during a futile attempt at CPR to being attacked by zombified wildlife, the make up, animatronics and prosthetics are effectively gruesome and efficiently realised in director Christopher B. Landon’s colourful zom-com. Likewise, from headshots to raining wine, the methods of defence are gloriously violent, but any film which sets an attack sequence to Dolly Parton is never going to be scary – and Scouts Guide never really attempts to be,  favouring garish and gaudy entertainment over creepy tension.

While the splatter may be a cracker, the mindset is somewhat priapic. What starts out as a few eye-rolling, naïvely-vulgar teen-focused T&A gags (“Tongue-pound her salty walrus”) soon cannonballs into a barrage of immature sex jokes which are as insistent and unrelenting as Scout Leader Rogers’ (David Koechner) “Never say die!” attitude. 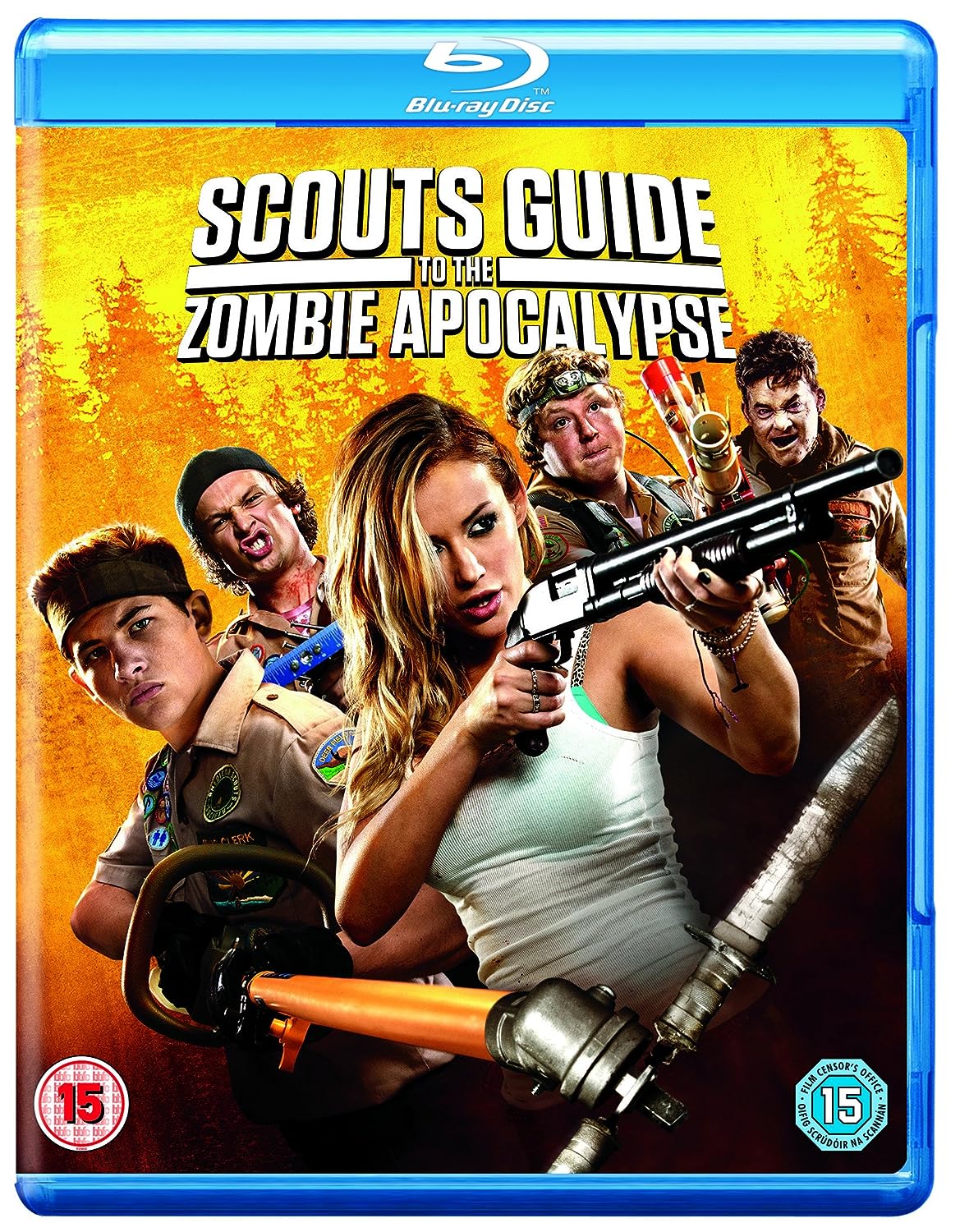 You have to hand it to this troupe, they are a plucky and spirited bunch, but to echo Ben and Carter’s sentiments: “It was fun when we were kids but we have grow up, man.” Similarly, Scouts Guide starts out as a wicked-fun retro B-movie adventure, but its quirky, blasé appeal diminishes before the campfire has sizzled out and everything that used to seem “cooler than cool” just feels a little forced and try-hard and as unappealing as a half-melted marshmallow.