After sitting out The Secret of the Ooze, Elias Koteas and Corey Feldmen both reprised their respective roles of vigilante Casey Jones and the voice of Donatello in this second – and final for some 14 years – big screen sequel to 1990’s Teenage Mutant Ninja Turtles.

Having not seen Turtles in Time since the bygone days of Ritz VHS rentals, I had – in the intervening two decades – lazily adopted the general public perception that this culture (shell-)shock ‘turtles out of water’ time travel adventure was a hokey and frivolous farce; a lesser beast than its two more weighty predecessors.

So imagine my “mondo surprise” following my blu-ray revisit last night to find that I actually prefer this third film! I am so used to modern franchises getting progressively darker and moodier as they progress, but it is actually to the credit of this Stuart Gillard-steered cultural exchange that the tone is lighter and more consistent throughout – these turtles have dispensed with Shredder and the Foot Clan and found their groove!

“Talk about your Quantum Leap!”

With Jim Henson’s Creature Shop replaced by All Effects Company on animatronic duties, the turtle suits do look a tad more obvious (eyes are rounder, spots stand out more and the green skin tone more vibrant), but aside from a couple of instances where you can spot a gap between the bandana and eye holes, they aren’t jarringly different or cheaper-looking. Plus a more cartoony-vibe actually suits the film’s more jovial tone.

With human compadre April O’Neil (Paige Turco) accidentally sent back to feudal Japan thanks to a magical golden sceptre (or “weird Japanese antique egg timer”) she picked up at the flea market, it is up to the amphibious foursome to “open wide the gates of time” and follow her back to the 15th century in order to bring her home.

“Okay, so my Japanese is a little rusty…”

With the sceptre balancing out any paradoxes by replacing any time travellers with the same number of people from the earlier period, it is up to aged mentor Splinter (James Murray) and Casey to be on babysitting duties for some understandably confused honour guards, while the turtles are plunged shell-first into a large scale civil war.

This does make the narrative somewhat lopsided, with the impressively grandiose jaunt in Japan taking precedence (that was where the budget was spent, after all), but to make a return to the franchise more appealing than simply feeding junk food and teaching hockey to some bemused foreign warriors, Elias Koteas plays a dual role as bearded spy Whit in 1603.

The pizza-lust and landslide of popular culture references are still reliably in place – although allusions to Elvis, James Dean and The Three Stooges do mean they’ll stay relevant for longer than Wayne Gretzky. So, too, are Raphael’s (Tim Kelleher) “turtle tantrums,” while profuse weapon usage during the battle sequences and the imparting of some sage advice to young villagers does lend the comedy some levity – and Raph a character-enhancing epiphany. 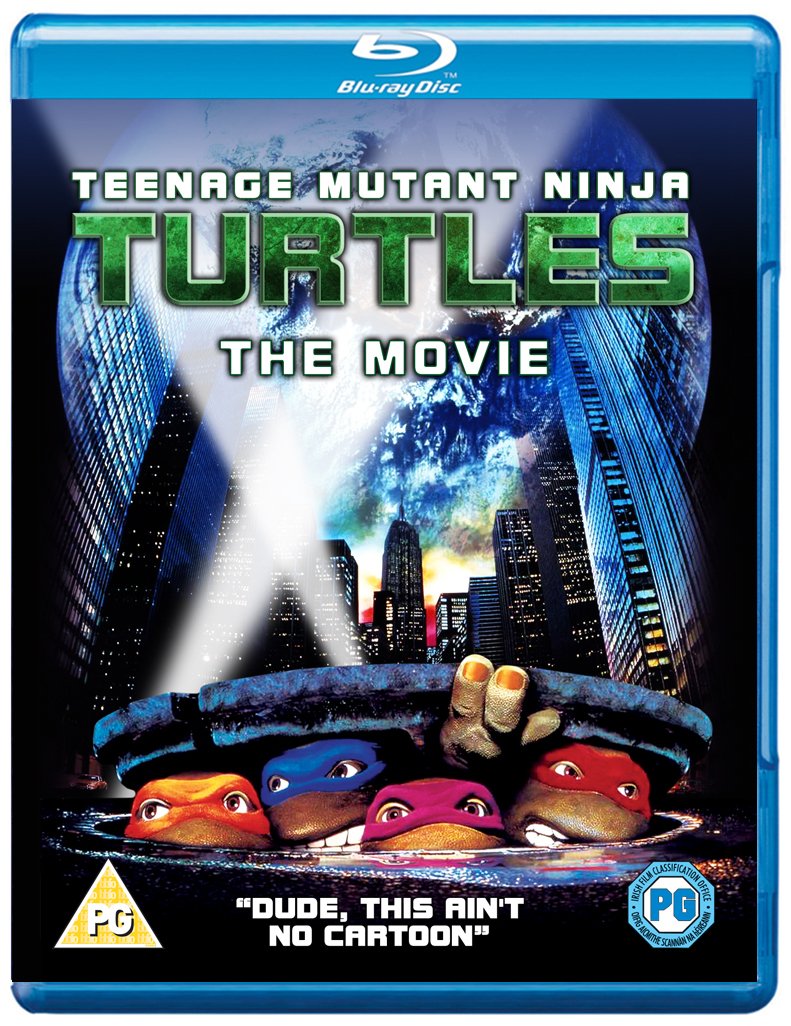