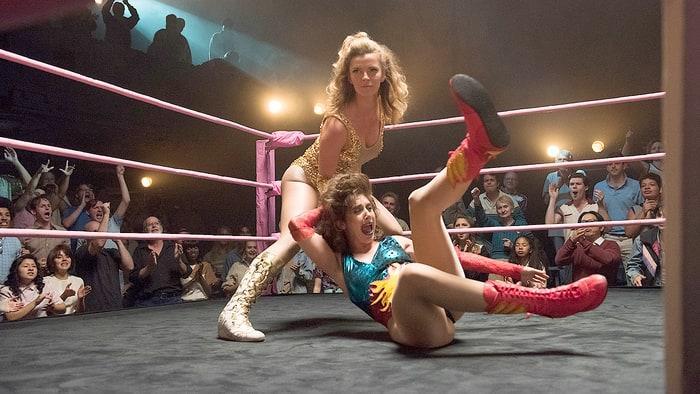 “Who the fuck cares?”

Community cutie Alison Brie headlines this fictionalised account of the 1985 formation of the syndicated female wrestling promotion, the Gorgeous Ladies of Wrestling (or G.L.O.W. for short), which was highly publicised as being from the creator of Orange is the New Black. While Jenji Kohan does have an executive producer credit, GLOW’s creator duo – Liz Flahive and Carly Mensch – also have previous industry experience as writers of high profile US shows such as Weeds, Homeland and Nurse Jackie.

END_OF_DOCUMENT_TOKEN_TO_BE_REPLACED

The weather forecast for last night in Newmarket was dire. Torrential rain dire. Not the kind of night to pop out for a pint of milk, much less to stand in the middle of a grassy field for two hours. But then last night was no ordinary night, because the Jacksons were in town!

END_OF_DOCUMENT_TOKEN_TO_BE_REPLACED 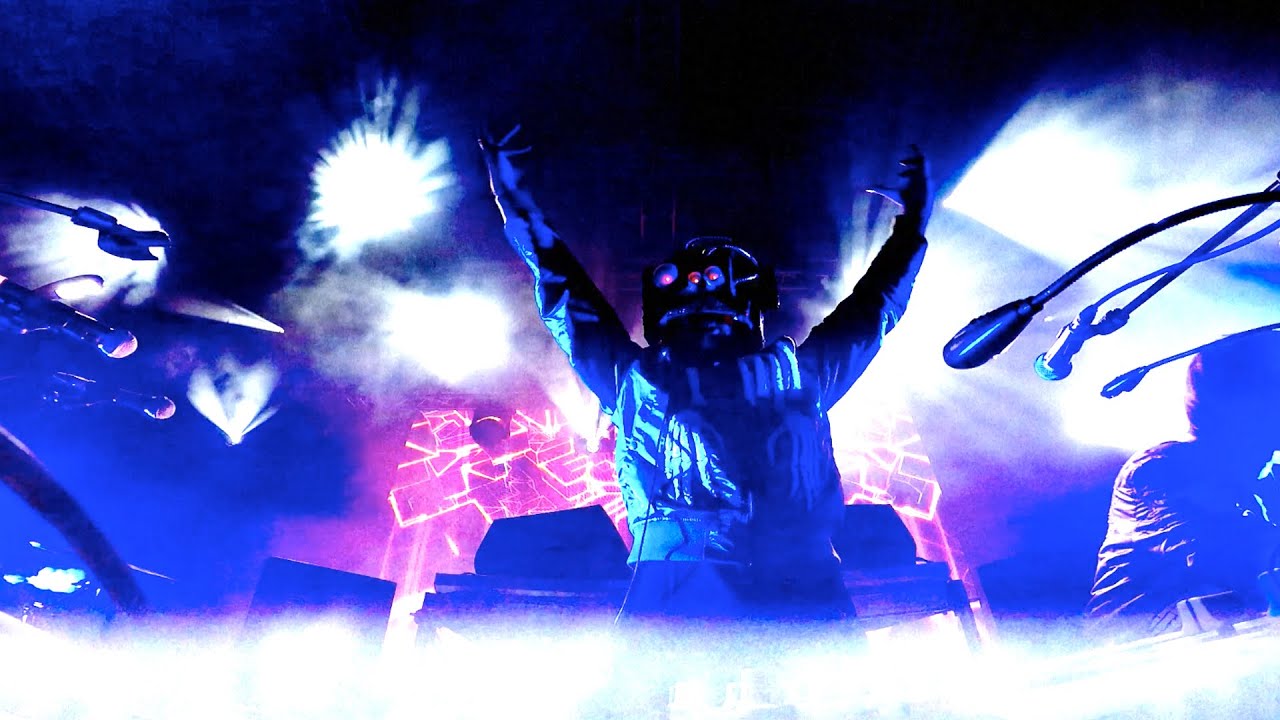