Ostensibly an orphan, Jyn Erso (Felicity Inferno Jones) has had a less than rosy upbringing after her mother was gunned down and her science officer father, Galen (Mads Doctor Strange Mikkelsen), kidnapped by the Galactic Empire to assist them in completing their “planet killing” orbital monstrosity, the Death Star. Rescued from an Imperial camp, Jyn is recruited by Mon Mothma (Revenge of the Sith’s Genevieve O’Reilly) and the Rebel Alliance to join Cassian Andor’s (Diego Luna) ragtag team of Rebels on a mission to track down Galen and seize the plans to the super-weapon in order to locate a weakness.

END_OF_DOCUMENT_TOKEN_TO_BE_REPLACED 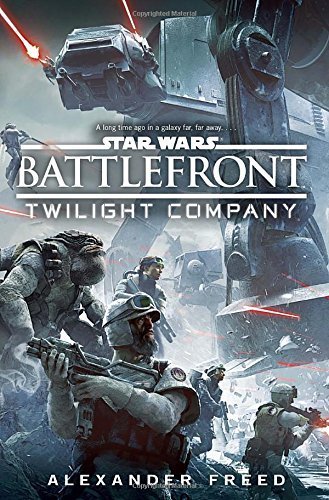