Disney continue their recent trend of mining past animated hits for future live action gold (as I write it is currently the highest grossing film of 2017) with this fifth conversion – following Alice in Wonderland, Maleficent, Cinderella and The Jungle Book (which I reviewed HERE) – of one of their greatest ‘toons as old as time into 3 living, breathing, singing and dancing dimensions.

END_OF_DOCUMENT_TOKEN_TO_BE_REPLACED 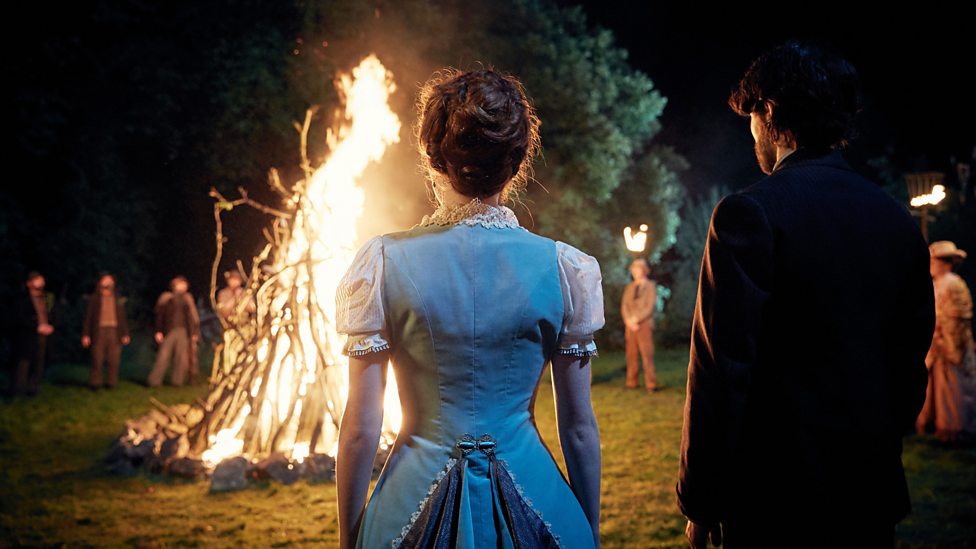