BOMBS UP IN MY FLAT

“A woman should be scared of exposing herself above everything else.”

Set against the sobering backdrop of the War of the Cities during the Iran-Iraq conflict of the 1980s, this Tehran-set spine-tingler manages to astutely capture both the palpable anxiety civilian’s felt living with the threat of missiles literally crushing their homes and the repressive social inequality of the period metaphorically crushing their livelihoods.

END_OF_DOCUMENT_TOKEN_TO_BE_REPLACED 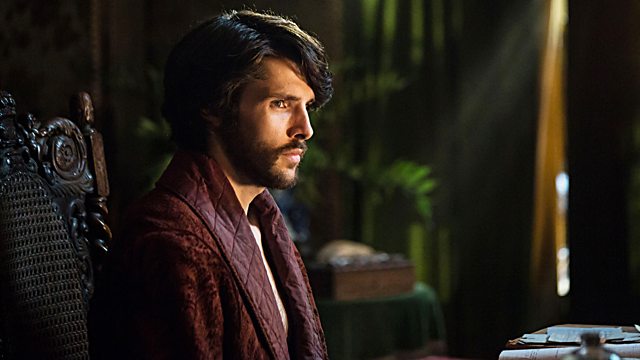 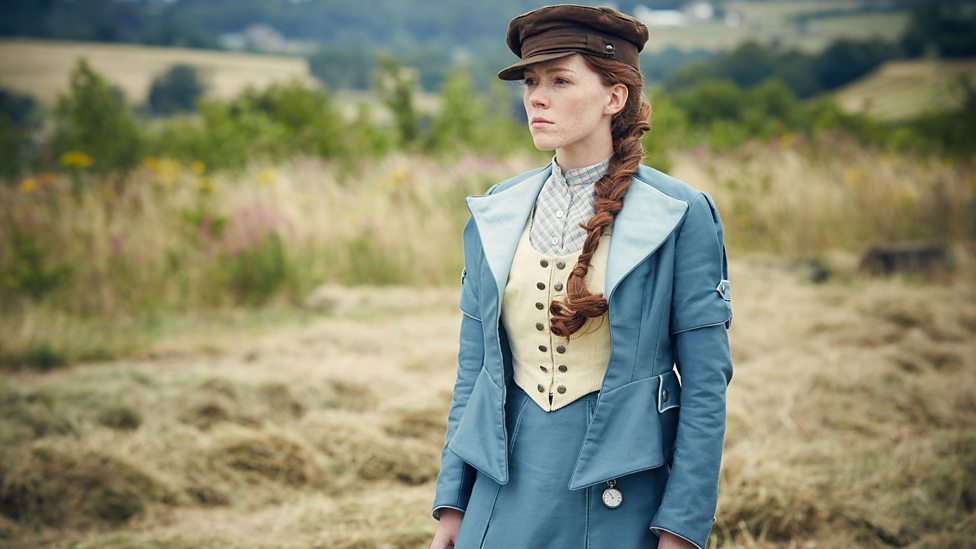 Complemented by an unsettling score of whining, dissonant strings, this washed out, slow burn olde worlde folk tale about the paranoia and hysteria which bubbles between the depleting members of an exiled family of New-England Puritans is an absorbing, affecting, pitch-perfect exercise in ominous horror and suspense, made all the more astonishing by the fact it is written and directed by a debut filmmaker in Robert Eggers.

Ralph “Finchy!” Ineson is patriarch William, determined to keep his unravelled brood together through the hardship of being excommunicated from their Christian plantation. Setting up home in a solitary farmhouse on the edge of a looming forest, the family struggle to make ends meet harvesting crops and milking livestock, however the mysterious loss of newborn Samuel when in the care of eldest daughter Thomasin (Anya Taylor-Joy) begins to drive a wedge between devastated mother (Kate Prometheus Dickie) and child.

Did an invisible witch snatch Samuel and scamper off into the trees to sacrifice the baby, as Thomasin vehemently proclaims? Or was it a wild wolf, as William grimmly believes? And where has oldest son Caleb (Harvey Scrimshaw) vanished to while out hunting in the wood with his sister, who conveniently blacked out when her horse bucked and threw her to the ground after encountering a hare…?

As mistrust and rumours build to a tragic and frightening crescendo – a taut situation not aided by William’s covert pawning of his wife’s precious silverware, or the loose-lipped meddling of playful young twins Mercy (Ellie Granger) and Jonas (Lucas Dawson) – the chillingly tense and palpably unnerving tone, which is masterfully crafted despite a near-absence of jump-scares or CGI trickery, play into a well-constructed parable against religious hysteria and scaremongering.

But beyond this, I also detected an additional subtext in the shadowy undergrowth of this deceptively simplistic film, encapsulated in childhood fears of growing up and leaving your imaginative and carefree days behind. Thomasin is being pushed prematurely into adulthood by her money-conscious parents. She doesn’t want to leave home, so does this fear of responsibility spur on her stubborn, rebellious nature and her dangerously frivolous winding-up of Mercy and Jonas, who blindly frolic with the lively goat Black Philip?

Caleb, meanwhile, is a young lad who has just started to notice the appeal of his sister; he is tempted by the flesh and equally concerned by his budding feelings. When he returns to the homestead following his woodland disappearance, he is naked and incensed, an apple clenched tight in his mouth… is this a subtle reference to the innocent fruit of youth proffered to a naïve Snow White in the Grimm fairytale?

Robert Eggers presents a twisted, loaded vision which taunts us with a myriad of questions but answers few. For the majority of the film you see very little, which makes the power of what you do see all the more sinister and hard-hitting. At times you have to look away it is so shockingly unbearable. Like the family, you begin to doubt your own sense of logic and wonder whether the witch really does exist or whether it is all a product of their hysterical imaginations…

While the conclusion will be contentious for some in its overtness, I have no issue with its devilish delivery and still think you could argue against what is presented as the product of satanic mania. After all, you never see Black Philip’s mouth move – the camera stays focussed on a wide-eyed Thomasin throughout.

When the sight of a hare twitching its nose, or a beautiful young maiden (Sarah Stevens) silently flashing her cleavage in a doorway can unnerve you, then you know a film has you knotted in its gnarled branches. Ultimately, The Witch makes for uncomfortable but rewarding viewing, and like any sustainable folk tale, it will have you debating its message and bewitching nuances for long into the night.