Published in the UK by: Faber & Faber and Profile Books, 2016 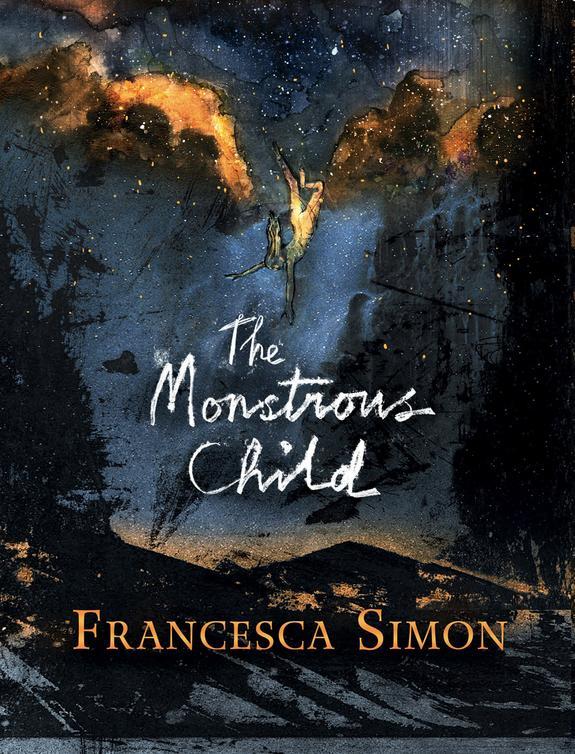 Embarrassed by her parents, peeved at her violent brothers, lonely, hateful and self-deprecating, Hel sounds like any normal teenage girl… except her father is a god, her mother a giant, one brother a wolf and the other a snake… Oh, and she’s half rotting  corpse! Meet Hel, Queen of the Dead, ruler of the Underworld and general cynical soul.

With short pages and a large font type, the near-300 pages fly by – the swift pace accelerated by some scathingly wry black humour from Hel’s first person perspective. This is her tetchy testament and she demands you listen as she moans on about being banished from Asgard to the depths of her own self-named kingdom of ‘Hel’.

“I spent an eternity of hating… I spent eternity lying on a stinking bed. Sunk into myself, plotting and moaning and… dying.”

Dividing her time between fawning after the only person she has ever felt any feeling of love and joy towards (the charming but already-married Baldr) and moaning about her agonising eternity of isolation with only a dragon, a monstrous howling mutt and two near-static slaves for “company”, the book’s rapid tempo does little to enforce Hel’s timeless torment as the ages creep by towards The End of Days.

It’s also fair to say that as clever as the concept is, the novel does begin to feel a little repetitive at times, with Hel’s fixation on her niggles and teenage tendency to mope in her chamber with her bed hangings drawn (which she has sarcastically nicknamed Glimmering Misfortune) occasionally slowing down the procession of her life(less) story.

Essentially a diary of a teenage goddess, The Monstrous Child is a decent and well-observed experiment which will certainly leaving you smirking at its cruel, pitch-black sense of humour. However, it does also feel like more of a one-joke short story concept spread painfully thin – even if the hardback release does look glorious.