Suicide, suspicion, strangely strong shisha, sex and the supernatural are all spun together in this diminutive but evocative conspiratorial horror, based on Rachel Klein’s Y.A. novel. There are some truly impactful standout scenes – including a Carrie-esque dream sequence and a troubling peek inside Ernessa’s dusty room – but the story is compromised by some atrociously heavy-handed editing which brings up numerous plot points (swimming lessons, period pain, inappropriate kiss, outdoor sex) only to mothball any consequences. 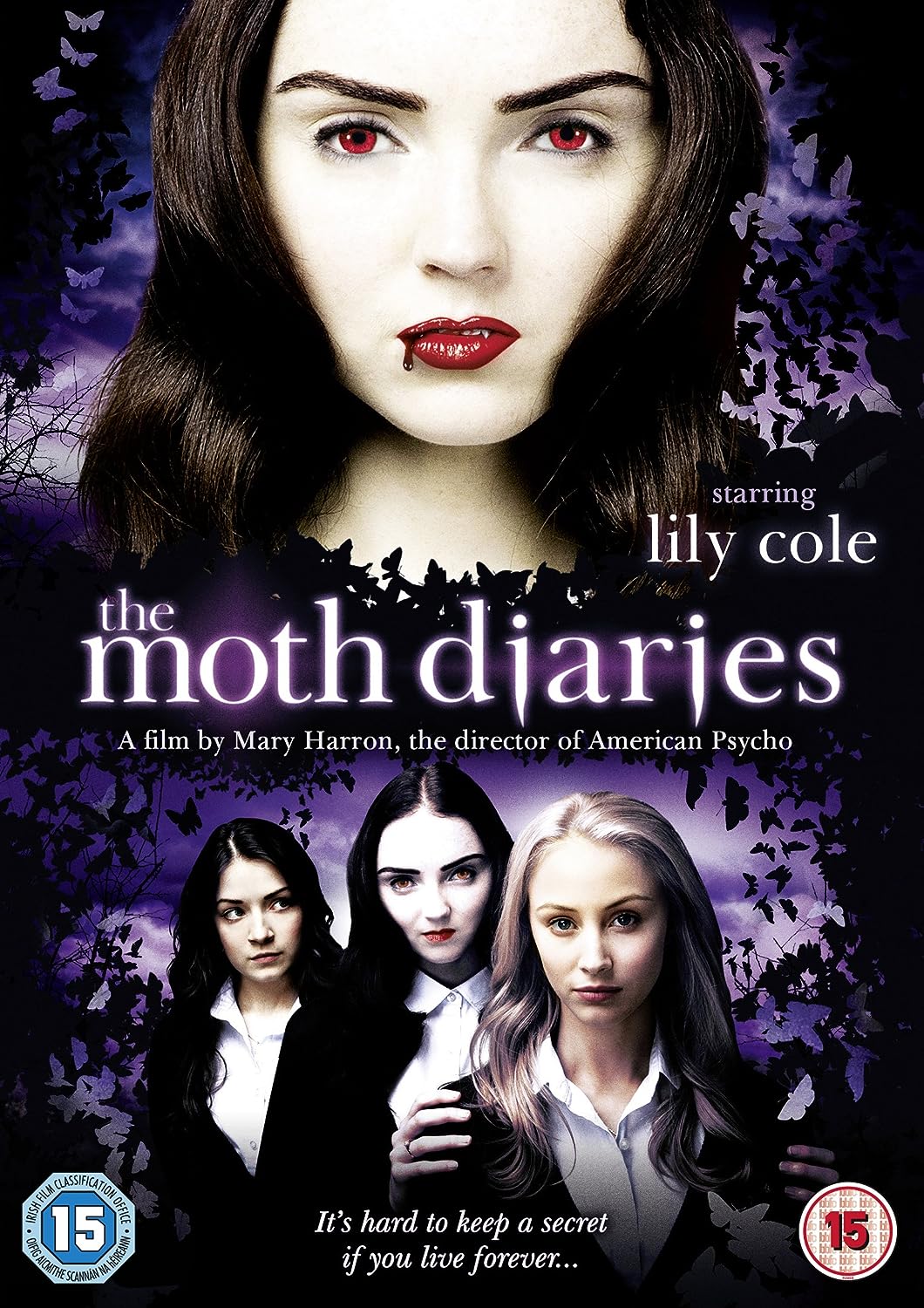 There is some poetic flair in paralleling the inexplicable goings on with some of literature’s bloodsucking icons in Mr Davies’ (Scott Underworld Speedman) gothic fiction class, but the abrupt, sketch-like approach to assembling the narrative means The Moth Diaries ultimately fails to take flight. What is scarier than any shocks in this jump-free teen adaptation is that it was directed by the same acute eye as acclaimed thriller American Psycho, Mary Haddon.