END_OF_DOCUMENT_TOKEN_TO_BE_REPLACED

Written and illustrated by: Pam Smy 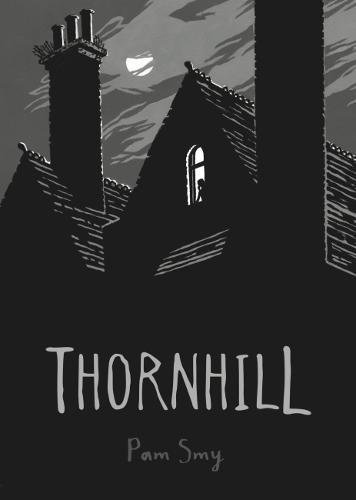 Weighing in at a daunting 544 pages, APU graduate and Cambridge lecturer Pam Smy’s debut solo work (the first she has both written and illustrated) is actually a deceptively quick read, and one which I blasted through in a matter of hours.

END_OF_DOCUMENT_TOKEN_TO_BE_REPLACED

Released in the UK by: HarperCollins, 1st June 2017

Following buccaneering adventure Pirate Latitudes and shrink-ray techno-thriller Micro, Dragon Teeth is the third posthumously released and previously undiscovered novel from prolific author, screenwriter and director Michael Crichton since his 2009 passing. Despite exhibiting a wealth of research, this historical Western archaeology lark is – by some degree – the least accomplished of the three, and a far cry from the bestselling scribe’s other dinosaur adventures.

END_OF_DOCUMENT_TOKEN_TO_BE_REPLACED

Announced in March 2012, cast over the next year and a half and filmed in Normandy from September 2013, French-American director Sophie Barthes’ period adaptation of Gustave Flaubert’s ‘obscene’ nineteenth century masterpiece was granted a premiere at the Telluride Film Festival the following August and then it just… disappeared.

END_OF_DOCUMENT_TOKEN_TO_BE_REPLACED

Written and illustrated by: Chris Priestley

Published in the UK by: Barrington Stoke, 15th April 2017 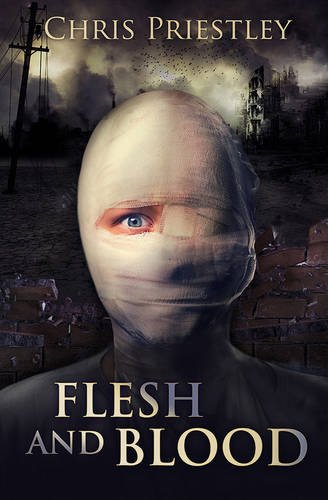 The first of three new releases from the macabre mind of Anything That Isn’t This author and illustrator Chris Priestley to fill children and young adults with equal measures of fear and wonder in 2017, this dyslexic-friendly “easy reader” from publishers Barrington Stoke may be the shortest and most simplistic, but Flesh and Blood does not suffer for its ease of accessibility.

END_OF_DOCUMENT_TOKEN_TO_BE_REPLACED

For a twelve-year-old, Conor O’Malley (Lewis MacDougall) has a lot on his plate: his estranged father (Toby Kebbell) lives in America with his new family; his mother (Felicity Rogue One Jones) is terminally ill, leaving Conor to look after her almost as much as she looks after him; his aloofly strict grandmother (Sigourney Finding Dory Weaver) is threatening to take him away to live in her archaic abode. If all of that wasn’t enough, Conor also has to deal with regular beatings from school bully Harry (James Melville).

END_OF_DOCUMENT_TOKEN_TO_BE_REPLACED

Published in the UK by: Jonathan Cape

BACK WITH A BUMP

Squished betwixt first sequel The Edge of Reason (1999) and 2013’s hugely successful – and for some, highly contentious – comeback Mad About the Boy in Bridget’s flitting and flighty chronology, this companion novel to Universal Pictures/Working Title’s new hit film (which I reviewed HERE) is a warm, gigglesome and agreeable, if threadbare, read, inspired by Helen Fielding’s newspaper columns published in The Independent.

END_OF_DOCUMENT_TOKEN_TO_BE_REPLACED 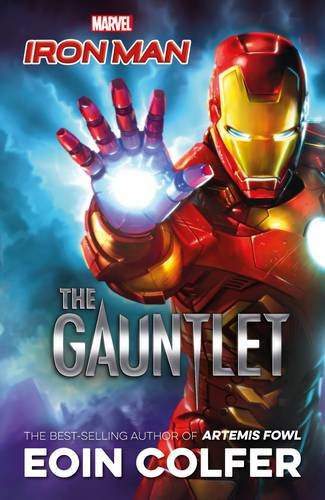 AN INSTRUMENT OF PEACE

From page to screen and back to page again, award-winning Artemis Fowl author – and Ireland’s laureate for children’s literature – Eoin Colfer brings Marvel’s smart aleck comic book superhero to the North shores of his home country in this slick and snappy YA adventure which substitutes the colourful panel art we normally associate with the Iron Man property for zinging dialogue, explosive descriptions and profuse Irish stereotypes (“top of the morning,” leprechauns, Guinness, Riverdancing, “…, so” and U2 are all brought up – seriously).

END_OF_DOCUMENT_TOKEN_TO_BE_REPLACED

The CR@Bpendium
Blog at WordPress.com.