Based (albeit sketchily) upon a real-life case from Madrid in 1991, this haunting new horror from [REC] co-director Paco Plaza takes full advantage of its “true crime” roots by beginning and concluding with title cards establishing the unique police case which investigated this occult-dabbling nightmare. Purportedly this was the first ever case in Spanish history to be officially attributed to “paranormal phenomena”.

END_OF_DOCUMENT_TOKEN_TO_BE_REPLACED 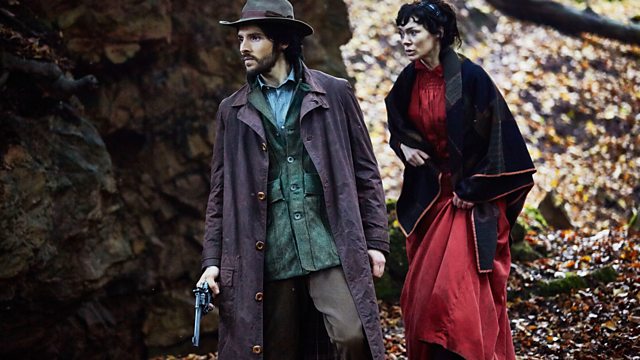 SECRET FLOWER OF THE FOREST

“The past is dead, and the dead are dead.”

Never a less convincing word is spoken by Victorian psychologist and spiritual-dabbler Nathan Appleby (Colin Morgan), who is attempting to reassure his pregnant wife, Charlotte (Charlotte Spencer) after witnessing the roaming spirit of a murdered villager at the close of this fourth episode in BBC One’s progressive supernatural period drama.

Despite being written and directed by different crew, tonight’s latest instalment is better than any previous episode at effortlessly continuing the series narrative without making the connection to previous parts feel laboured and forcefully inserted for continuity purposes. This felt like the conclusion of a two-parter.

Having been banished for his violent attempt to cleanse Shepzoy of its “witch” last week week, former farmhand Jack Langtree (Joel Gilman) is this week accused of attacking traumatised school teacher Martha Enderley (Nina Forever‘s Fiona O’Shaughnessy) while living rough in Elmwood Forest. But can Martha’s wide-eyed ramblings be believed, or is she more connected to the disappearance of her friend Alice Wharton (Gina Bramhill) than she is letting on?

“Your mind is denying us access to your memories…”

Donning a Rick Grimes-esque Stetson and attempting to put his personal malaise to one side, all-round go-to-guy Nathan adds lawman, detective and autopsy-deliverer to his growing repertoire of skills, returning to the mist-shrouded scene of the crime in an attempt to save Alice and apprehend Jack. 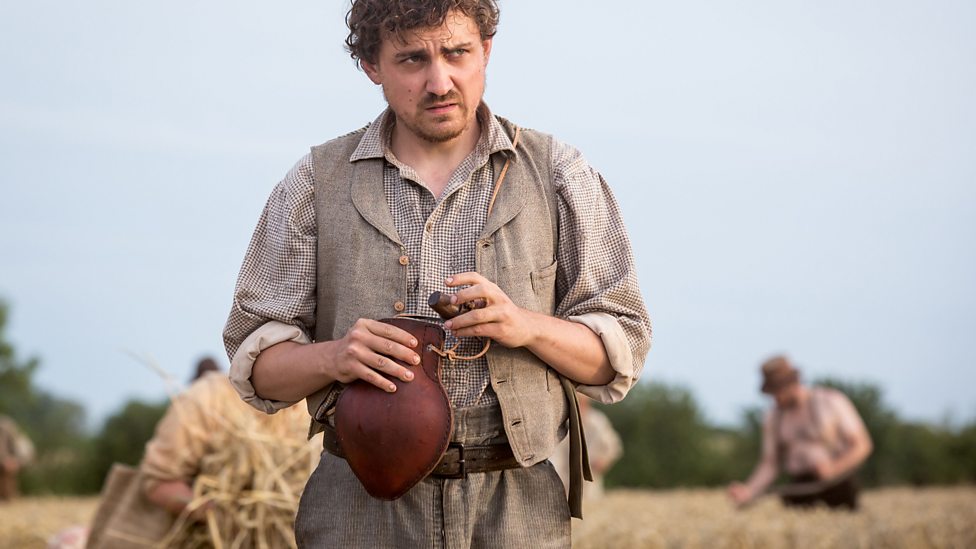 Behind the lens, Sam Donovan incorporates a wealth of dizzying aerial tracking shots of the gorgeous natural woodland, paralleling the scale and warmth of red autumnal foliage with the stark and claustrophobic greys of the cold Shepzoy dwellings. Pronounced angles and focus pulls also help immerse the viewer and increase the ominous and ethereal atmosphere which has been so strong throughout The Living and the Dead.

Once more Nathan’s haunting bereavement is kept to the outskirts – teased deliciously in a Ouija board prologue but then essentially back-benched once again. I sense this frustrating drawn out approach will be a common occurrence until his dead son is brought front and centre in an episode all his own at the tail-end of the six-part series.

Modernity again rears its head into the traditional Somerset community, with Llama’s proclaimed as the “future of farming” and an eventual innate confession capping-off what would have been a rather predictable and average murder mystery with a passionate explosion of pent-up alienation which the twenty-first century can relate to with more open-minded understanding than ever before.

“All my life I’ve felt different…”

Had the episode finished there, it would have been a passably adept hour of eerie entertainment, three CR@B’s out of five. However, the final shot pans to a truly jaw-dropping rug-pull reveal which corroborated an earlier question lingering in the back of my mind concerning a potential anachronism. Frankly, it blew my mind. Suspicions and curiosity well and truly running rampant, I am thankful for the innovative Beeb’s iPlayer boxset approach which means I don’t have to wait seven excruciating days to have my theories laid to rest. “That way madness lies…”