END_OF_DOCUMENT_TOKEN_TO_BE_REPLACED

Despite making a name for himself as a comedy actor with a penchant for parody (MadTV, Key & Peele, Keanu), in his directorial debut, Jordan Peele has found instantaneous critical acclaim as a filmmaker in a widely disparate genre: horror. Get Out consummately merges a creepy mystery with stinging and provocative social commentary to create a racially-motivated thriller with a strong nod to The Stepford Wives.

END_OF_DOCUMENT_TOKEN_TO_BE_REPLACED 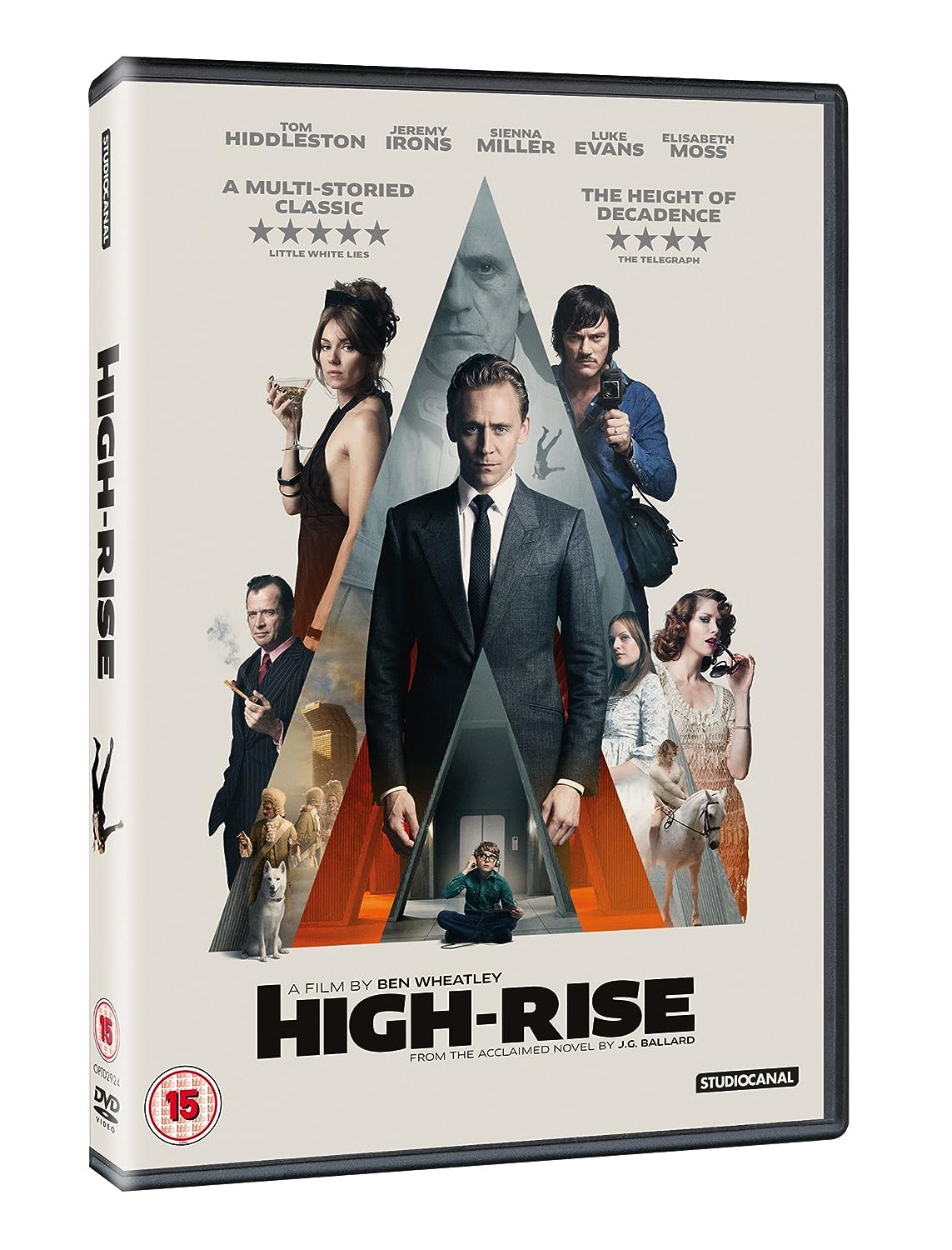 “Brother, life’s a bitch and she’s back in heat.”

While the social media meltdown continues apace and I attempt to get my head around the ramifications of last night’s EU Referendum here in the UK, some might consider it hugely ironic that I sat down yesterday for my first ever viewing of John Carpenter’s cult sci-fi/horror adaptation of Ray Nelson’s short story Eight O’Clock in the Morning.

If Cameron and the “Remain” camp thought they were having a bad day, just spare a thought for homeless drifter John Nada (late WWF wrestler “Rowdy” Roddy Piper). He is shot at, thrown from a first floor window and beaten to a swollen pulp by his best mate, Frank (Keith David), in a bare-knuckle brawl which lasts longer than Peter Griffin vs the Giant Chicken – all on the same mind-melting day he stumbles upon a yuppie alien takeover bid which only materialises whenever Nada puts on a pair of sunglasses! If that wasn’t enough, to top it all off: he’s all out of chewing gum, too!

While the satirical social commentary implied by humanity’s greed-motivated subservience to an extraterrestrial “power alliance” hidden in plain sight is as strong and as stinging as a George A. Romero subtext, I found They Live’s narrative and its genre elements to be sadly lacking. The skeletal “formaldehyde faces” of the alien’s true eye-bulging form are laughably ropey, calling to mind a 50s B-movie (perhaps intentionally?), while the drifting plot was high in meandering and low in narrative finesse.

Nada’s journey from bum to hero is achieved by wandering in an inviolate haze through first a police raid at a homeless camp, then through the alien-infested streets of LA. When he does eventually coerce Frank into believing the conspiracy, the pair have no set plan and simply bumble along cluelessly until they happen upon a band of freedom fighters and the plot is finally focused on shutting down the signal which is hypnotising the human race to the subliminal propaganda.