The middle episode of Dave’s new mini-com transmitted on the “home of witty banter” after Red Dwarf XI‘s “Krysis” last Thursday night, a full fortnight after Zapped‘s premiere was available to preview on UKTV Play.

END_OF_DOCUMENT_TOKEN_TO_BE_REPLACED 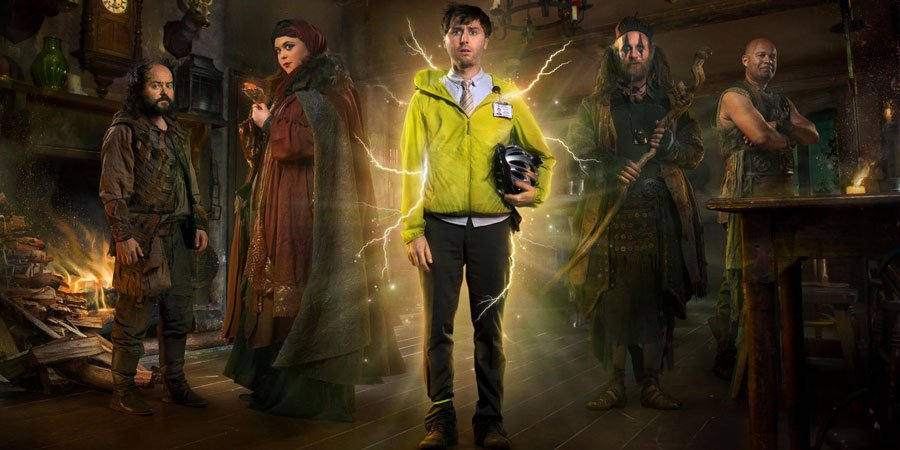