A small indie horror from a little-known writer-director snuck out on DVD in September, Awaiting had been on my radar as a fan and twitter follower of X Factor songstress-turned-actress Diana Vickers. Having endured my fair share of frankly lame DTV horror titles over the years, I thought I knew what to expect: low budget, dire acting, copious carnage and laughable production techniques. Boy was I wrong; Awaiting is a devilish revelation.

True, the cast is small (predominantly focusing on three lead characters) and the locations limited, but the claustrophobia only heightens the ubiquitous sense of unease, while Murphy’s direction is dynamic enough that you never get bored.

Vickers plays sheltered 20 year old Lauren, who has been  existing with her domineering and over-protective father, Morris (Curran), in a grotty old cabin in the lifeless Moors. When businessman Jake (Hill) is knocked unconscious following a minor car accident, Morris takes the lad back to the cabin to recuperate, but the more Jake wishes to leave, the more insistent his new carers are that he stays put…

It is immediately apparent that something isn’t quite right with the good Samaritan scenario, and the creeping sense of apprehension at the unhealthy relationship between friendless, closeted Lauren and her daddy – as well as Morris’ intentions for his impatient houseguest – gradually develops into a truly tense and disturbing nightmare. 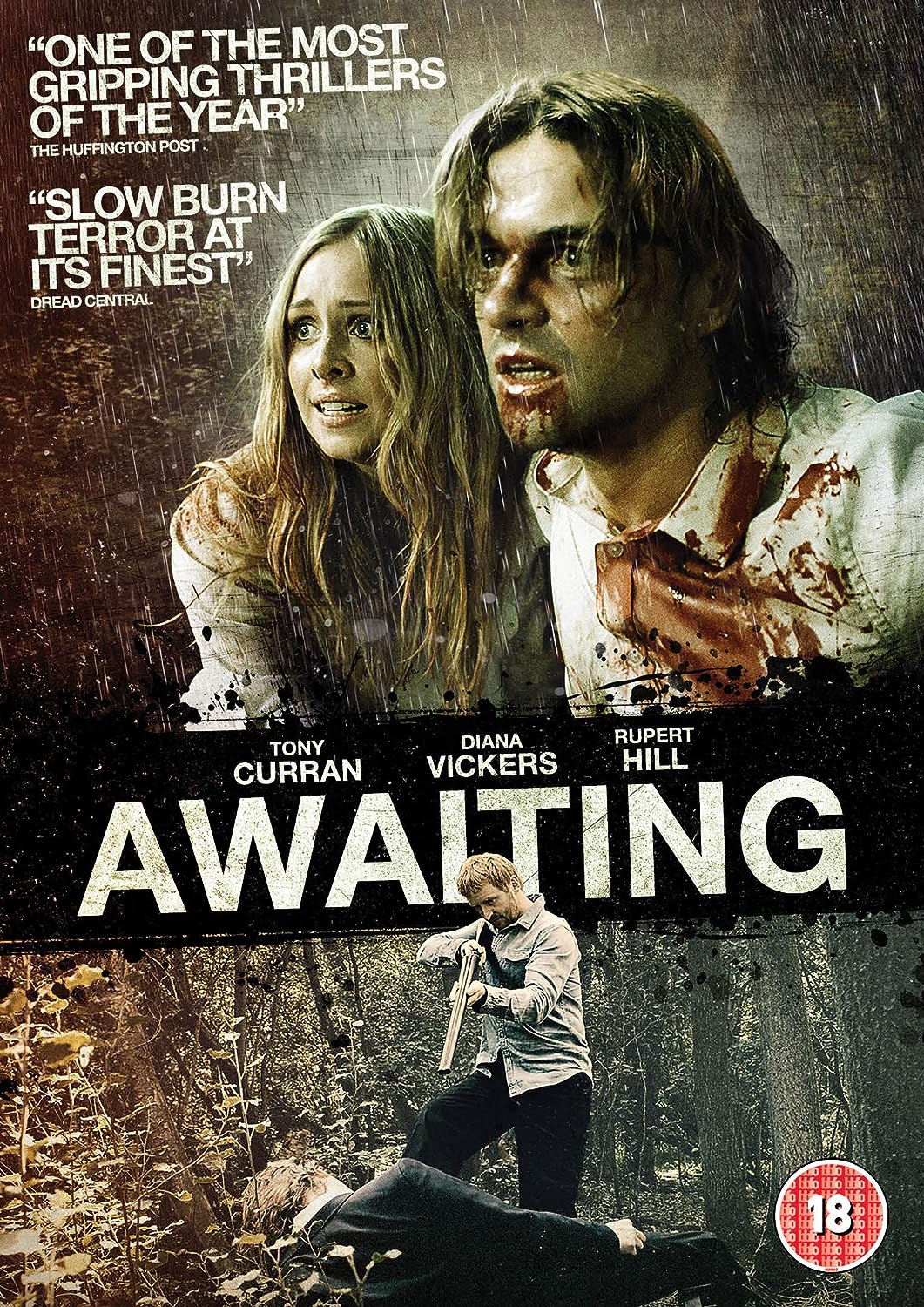 If you like your horror bleak n’ brutal – but also troublingly plausible – then Awaiting is a must-see. My only qualms would be Morris’ cloudy motivation for his actions (which I suppose you could just attribute to “psychotic tendencies”), and a sense that Murphy was throwing every possible evil affliction at these characters (incest, torture, cannibalism) in an attempt to be as outrageous and grotesque as possible, but neither of these issues diminishes the impact of this powerful and impressive breakthrough.