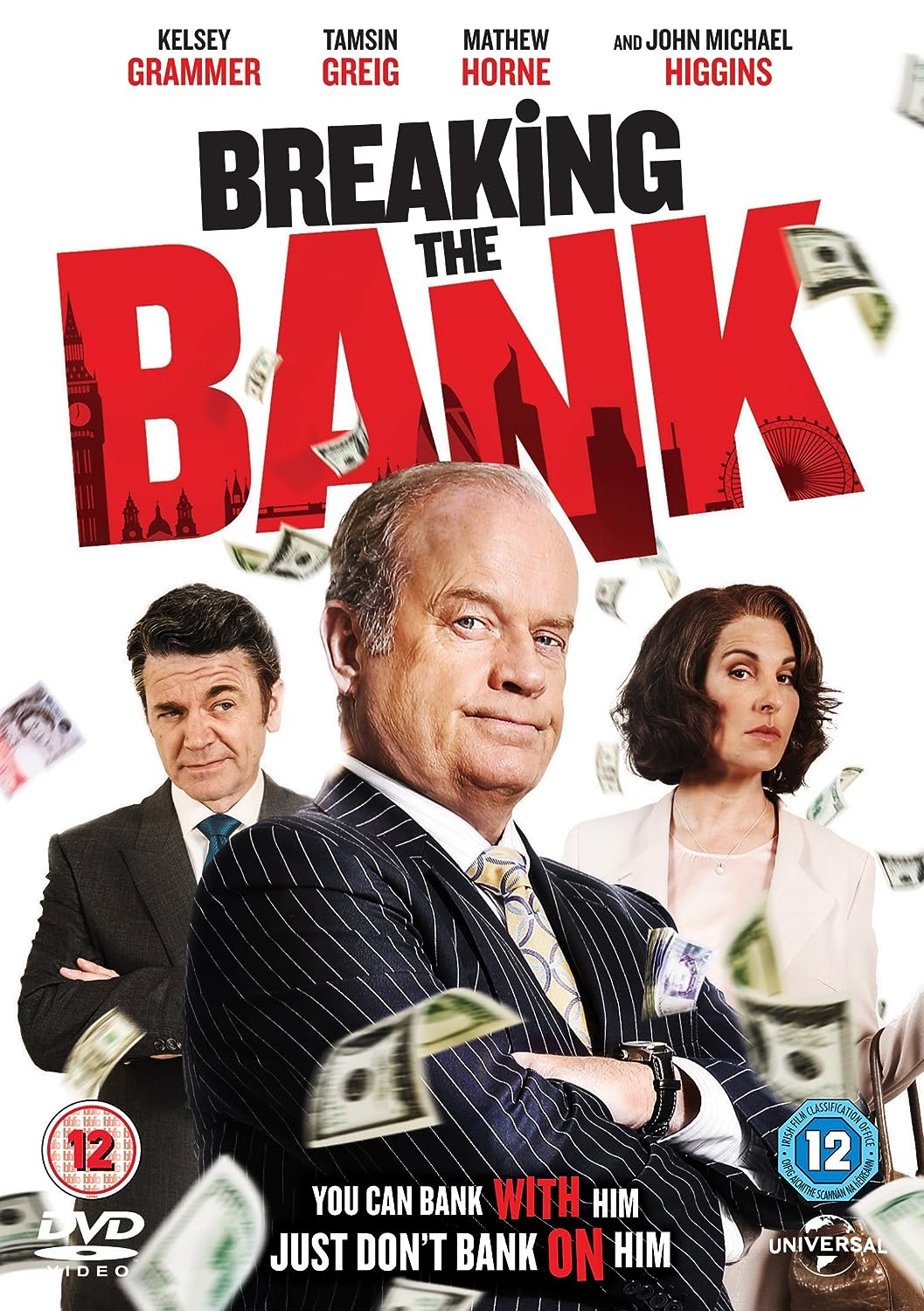 The problem resides in the bubbly, carefree tone, which never confers enough gravitas on “Charlie Chuckaway’s” life-destroying dilemma; from Pitch Perfect’s John Michael Higgins’ smarmy “yank” takeover tease to Tamsin Episodes Greig’s frustrated-but-floundering wife, there’s not a cent of integrity in any of the cavalier, OTT performances – and ultimately, this makes Breaking the Bank subprime stock which is impossible to invest in.

One thought on “Breaking the Bank (DVD Review)”