Nine-year-old Phoebe Lichten (Fanning, eight years before The Neon Demon) has always struggled to fit in and play by the rules; she speaks out of turn in class and lashes out at her classmates. She also suffers from ritualistic tendencies similar to OCD and her mind – peopled with imaginary friends – is prone to wander to rather dark thoughts about leaping from rooftops. It is only in the theatre that Phoebe is focussed and confident.

While her author parents (Felicity Huffman and Bill Independence Day Pullman) are busy finishing up their latest projects, Phoebe is encouraged by her school’s eccentric drama teacher (Patricia Clarkson) to channel her enthusiasm into the upcoming production of, you’ve guessed it, Alice in Wonderland. Will winning the lead role bring out the best in this unique young talent, or will her ever-more-frequent retreats into her own imagination risk her falling through the looking glass? 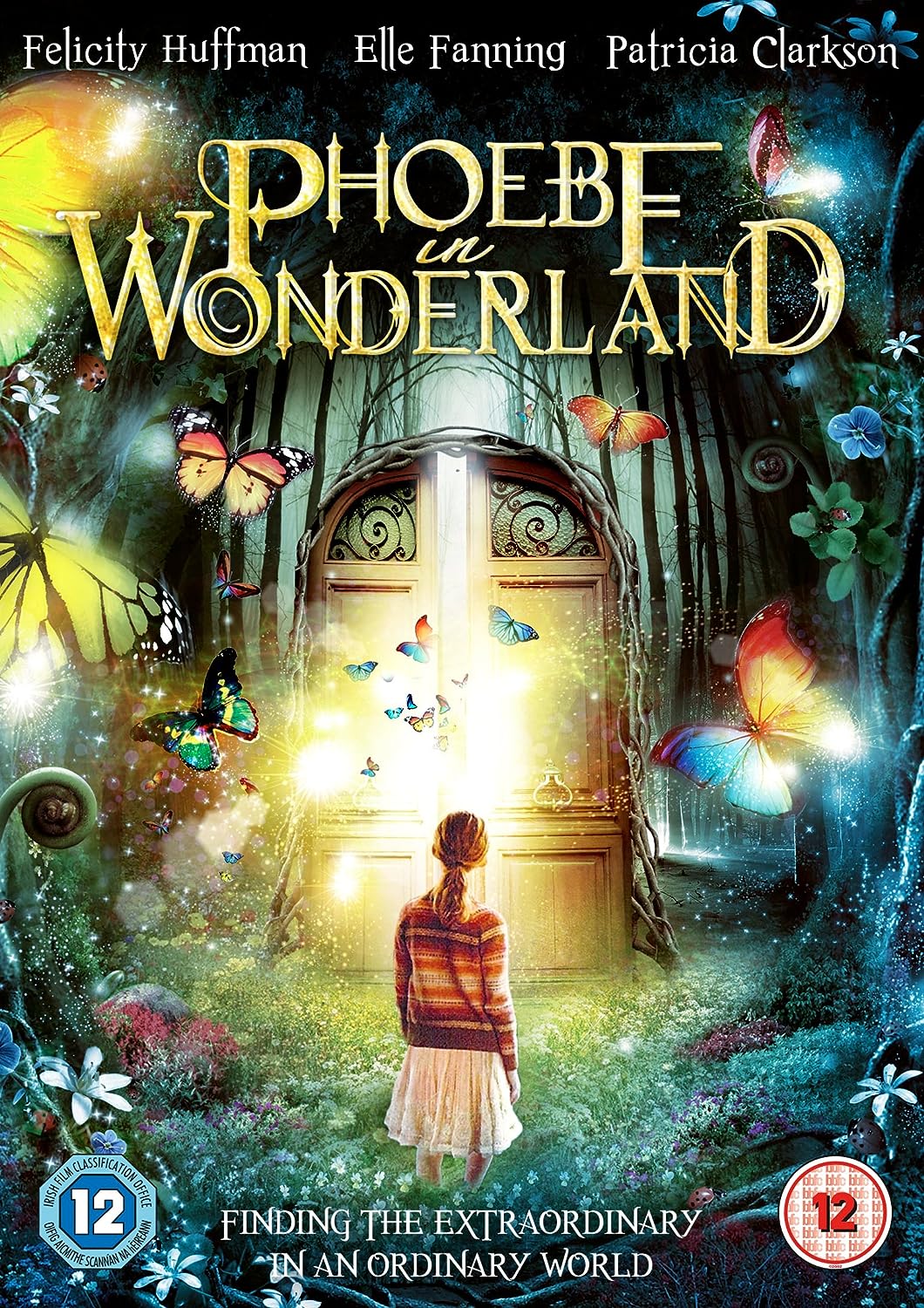 High in domestic drama, inappropriately strong language and mature themes likely to unsettle, bamboozle and bore the young, Phoebe in Wonderland may have its heart in the right place with positive lessons on never giving up and not attributing labels, but it’s an awkward and confused film which, much like its fledgling protagonist, struggles to find comfort or balance. The vivid visualisations of people in Phoebe’s life as kooky characters from her favourite book are (perhaps purposefully?) cheap and cheerfully brought to life and denigrate the gravity of the drama.