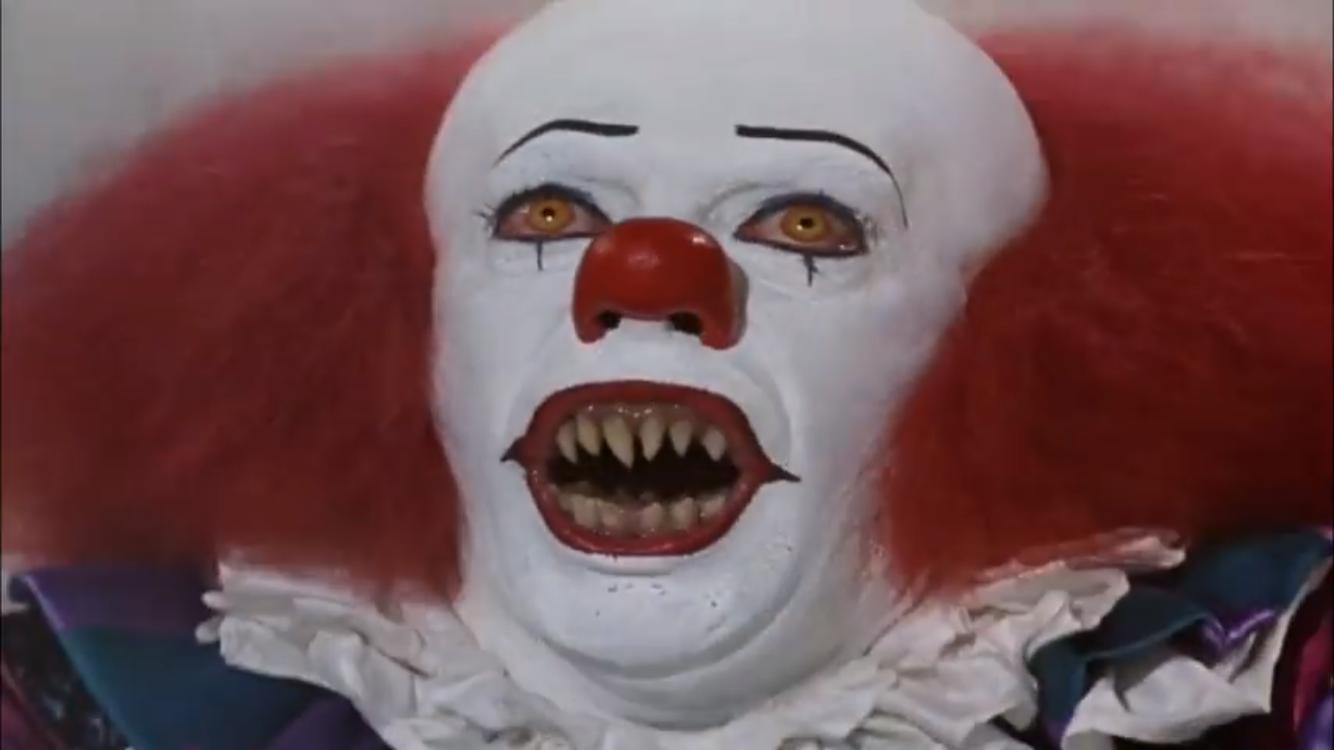 Largely owing to funny-man Tim Curry’s phobia-taunting portrayal (“They all float – and you’ll float too!”) of a supernatural demon with the ability to take the form of your darkest fears, televised 1990 two-parter It is regarded as one of the greatest and most iconic adaptations of Stephen King’s prolific library of tome-lengthed bestselling horrors. My brother’s own childhood fear of clowns meant that I never got to rebel against the BBFC and watch It as a youngster, but with the much-anticipated big screen adaptation due to hit screens tomorrow, I was determined to check out this first pop at the bloody red balloon. 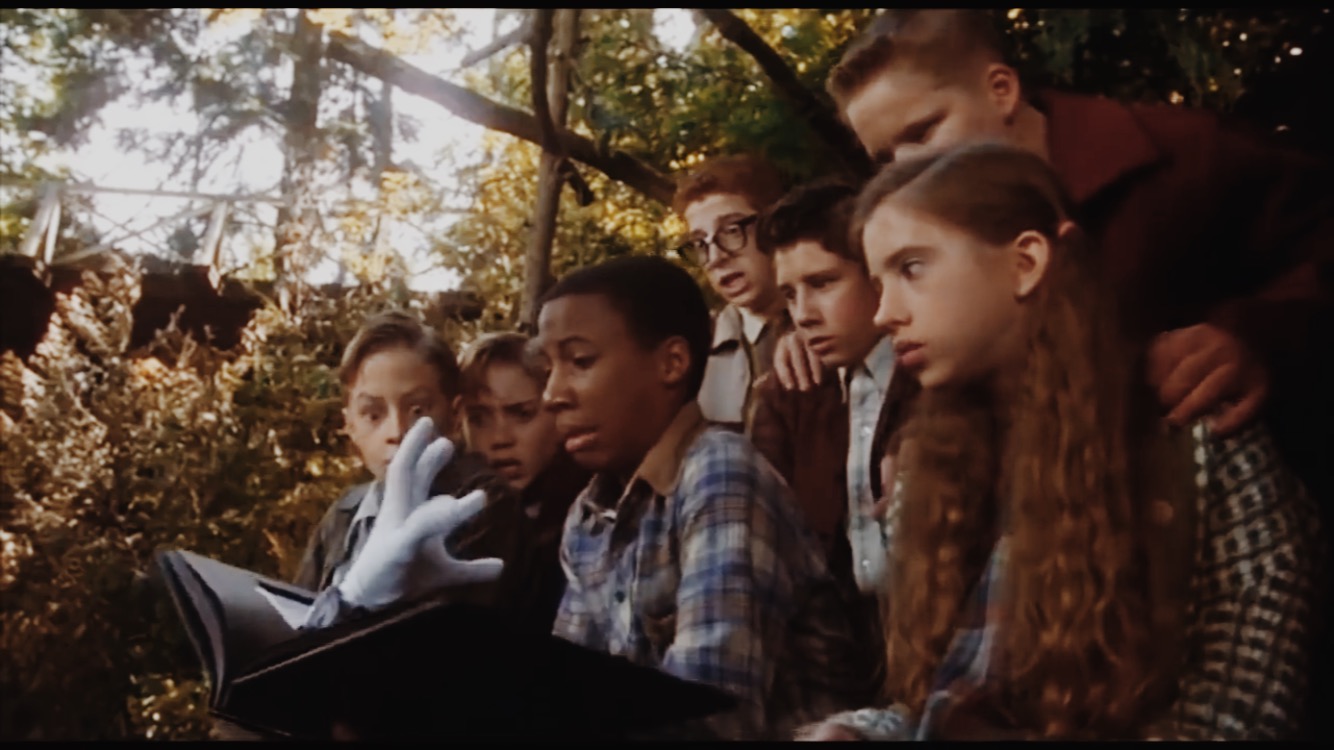 Just north of three hours long and split over a retro double-sided disc on DVD release, co-writer and director Tommy Lee Wallace’s long-player is an awkwardly structured and unruly story to contend with, no doubt owing to the amount of source material they had to whittle down. Beginning in the present but then flashing back for prolonged stretches to the 1960s school days where the self-appointed Loser Club make friends, fend off bullies and come face-to-face with a shapeshifting monster their parents and teachers cannot see. The flashbacks last for so long you forget they are flashbacks!

The structure is cumbersome, but when the characters are so endearing and the paranormal mystery so engrossing, it doesn’t deter from your enjoyment. There is profuse out-dated and unjust behaviour on show (weak teachers fail to clamp down on trouble-makers; slap-happy pigs of dads and boyfriends rule the roost), but the good and the decent outshine the dodgy bastards, even if it does take them three decades and a ridiculous amount of mentally redressing the past.

Pennywise’s mischievous taunting and morphing abilities make for some truly original and diverse scares (werewolves; shower battle; skeletal ghost father), and these do help to plaster over some of the more obvious faults with the plot. For instance, while a history of regular attacks is established and Pennywise recognised as a constant in each instance, no strong motive or purpose is ever made clear (beyond ‘It’ being evil), while the continual hints at floating – despite being memorable – seem flimsy and just a little bit inconsequential when you reach the end.

On the topic of the conclusion, the climactic reveal that the demon’s true form is neither creepy clown nor blinding light but a giant spider-creature feels totally random and wholly unearned from the narrative build-up – particularly after three hours of clowning around! Rudimentary clay-mation special effects don’t help to sell the danger, no matter how commendable the effort on an early 90s TV budget. 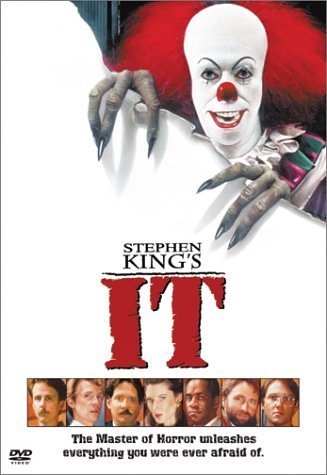 When it comes to a closing overview, my head and my heart are at odds here, because I had a LOT of ghoulish fun devouring It in one mammoth scare session, but I also cannot ignore my issues with the mini-series’ consistency and clarity. I wonder if maybe the upcoming film has the right idea by dealing solely with the past events and saving their adult counterpart’s battle for a follow-up feature.

One thought on “It (TV Mini-Series Review)”