In the near-future, a pollution-wracked America is known as the Republic of Gilead, its government overthrown by an Old Testament-fueled totalitarian regime. 99% of the population have been rendered barren, so all child-rearing women are enslaved in a fundamentalist right-wing cult which trains them, through often violent indoctrination, to become “Handmaids” – emotionless surrogate sex partners for the wealthy-but-infertile.

This particular Tale is Kate’s (Natasha Richardson), a mother captured attempting to cross the border into Canada. Her husband shot and her young daughter left wandering alone in the wild, Kate is forced into the cult-like convent where torture is all-too regular and sex for pleasure is considered a treasonous crime. Her name changed to “Offred” and allocated to the house of the “Commander” (Robert Duvall) and his wife (Faye The Bye Bye Man Dunaway), the woman-who-was-Kate attempts to beat the system, win freedom and learn the fate of her child. 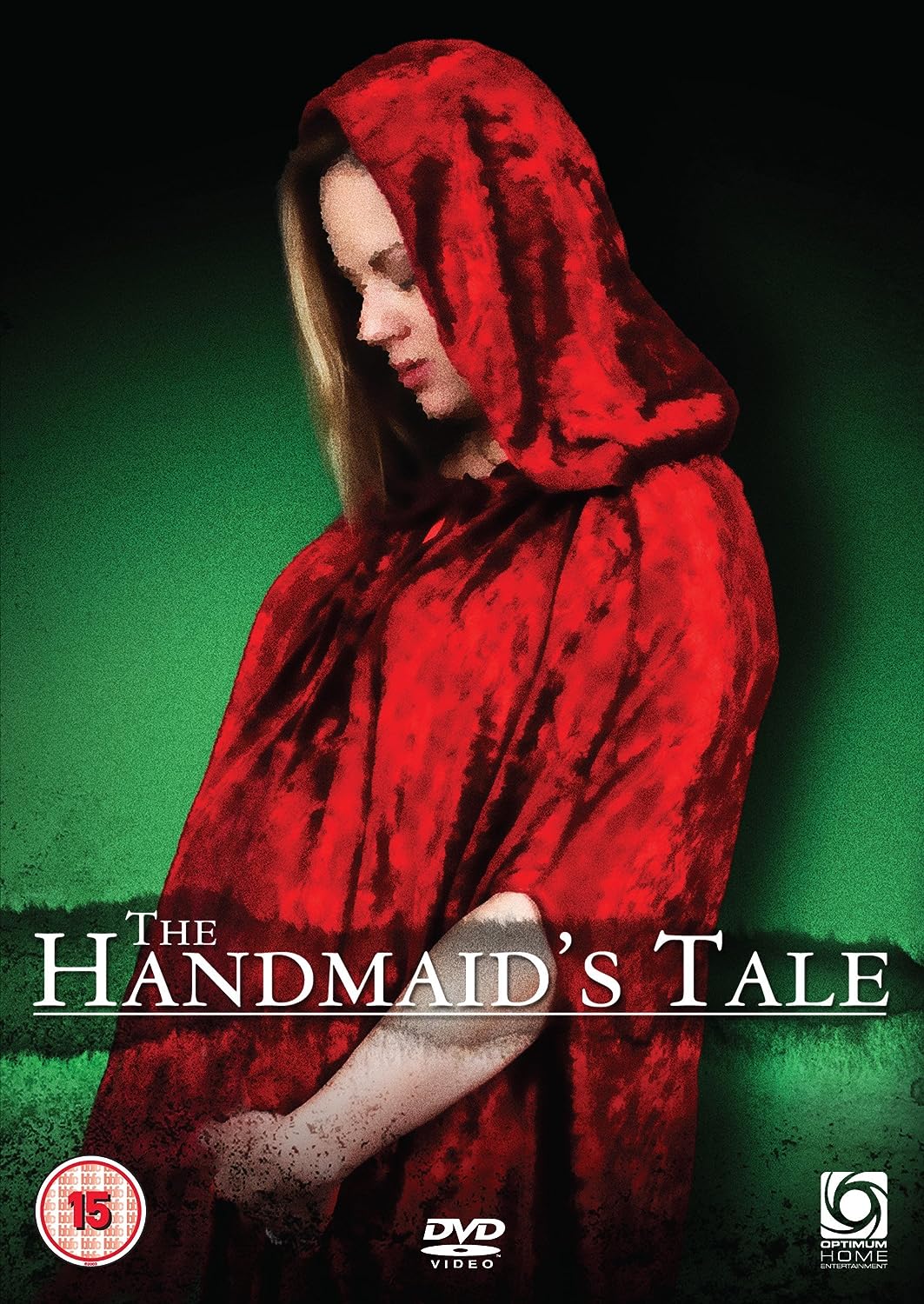 Potent as the horrifying message undoubtedly is, and hard-hitting as scenes of hanging nuns and mass-beatings are, I failed to feel as emotionally invested – or as outraged at the injustice exacted upon the mistreated – as I hoped I would be. My feelings of disconnect were borne out of the red habits the Handmaids wear as a uniform, the unnatural surroundings in which they are imprisoned and the changing of America’s name. Each of those – admittedly small, seemingly trivial – factors separate the drama from reality and made the film feel more like a twisted fantasy than a satirical warning in the same vein as George Orwell’s 1984.