“You saved a city. Help me save the world.”

Stranded in a Mars-like radioactive wasteland where the sky rains blood, will our band of heroes find saviours and solutions or yet more warring factions and government cover-ups on the other side? Well it wouldn’t make for a very thrilling two hours if it was the former!

Poorly received and something of a damp squib at the box office upon release in March, Allegiant is the first part of a divided finale for this cinematic adaptation of Veronica Roth’s teen-targeted sci-fi adventure novel trilogy. To its credit, this never feels like only half a story, or like threads are being saved or rushed through, however Allegiant is not without a multitude of flaws. A large step down from the previous instalments, you could say this third-quel is more “Damaged” than “Pure”.

So too does the audience! With the market flooded with innumerable copycat YA dystopian fantasies, Allegiant requires far too many narrative monologues, expository flashbacks and references to help remind its bamboozled audience which franchise they are in! It’s not always an obvious choice. For instance, the perfect city of Providence is the Capital from The Hunger Games in all-but name.

With the divisions toppled and the factions wavering, I was hoping for a touch more clarity to The Divergent Series’ less-than straightforward set-up. Alas, Allegiant introduces a dictionary’s worth of new monikers, devisivers and labels into the idiomatic lexicon: The Fringe, the Bureau, the Damaged, the Bullfrogs… the list goes on! 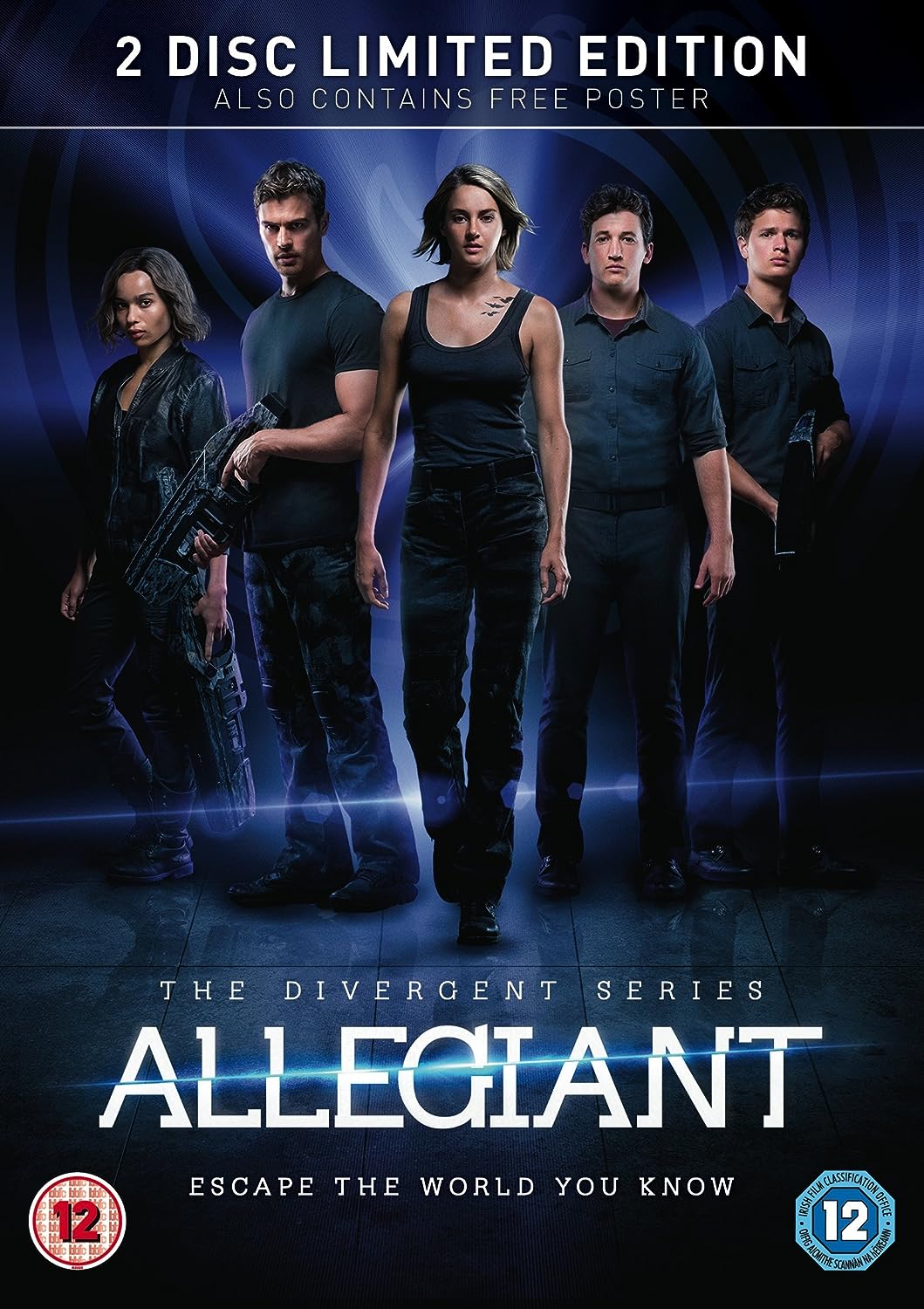 With the striking visual difference between the tech-savvy privileged and the dirty despair of the poor, the film often feels awkwardly unbalanced from one scene to the next – this disparity not aided by a deluge of all-too-obvious CG effects and green screen work which frequently brings to mind the medicinal purity of the Kamino clone facility and the bug-infested Geonosian homeworld in Star Wars prequel Attack of the Clones.